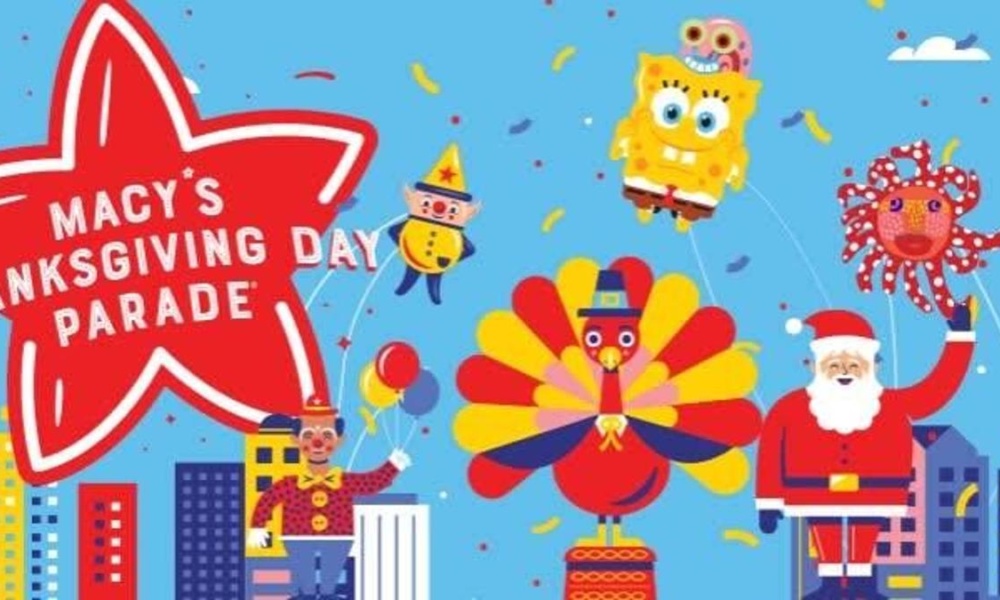 95 years is how long Macy’s has presented their annual Thanksgiving Day Parade. This year the show is back in full force starting at 9am. The parade itself will be televised on NBC beginning at 9am on Thanksgiving Day.

Broadway will get in on the act with Six, Moulin Rouge, Wicked, Chicago and Waitress as well as a sneak peak at NBC’s upcoming Annie Live!. Country star Carrie Underwood will also be giving a special performance from her holiday album “My Gift.”

Dancers of Ballet Hispánico’s School of Dance, singers from the the Broadway Education Alliance Youth Choir, tap dancers from Fred Astaire Dance Studios, the special tributaries of Indigenous Direction, performers from J.U.M.P. (Jumpers United for Macy’s Parade), and St. John’s Dance Team, along with cheerleaders from Spirit of America Cheer and Spirit of America Dance Stars, and the voices of the Young People’s Chorus of NYC,

The new floats in this year’s parade include Ada Twist, Scientist by Netflix, a Funko Pop! inspired Grogu (a.k.a. Baby Yoda from The Mandalorian), Ronald McDonald by McDonald’s, and Pikachu & Eevee by The Pokémon International Company.

Sinclair’s Baby DINOs and the Go Bowling, Smokey Bear by the U.S.D.A. Forest Service, and Macy’s very own special reindeer Tiptoe and Toni the Bandleader Bea will represent for the “balloonicles” contingent of the parade.

The day before the parade head to West 72nd and Columbus Avenue between Noon–6 PM November 24 to watch the balloon inflate in person up close and see how fabulous these creations are.