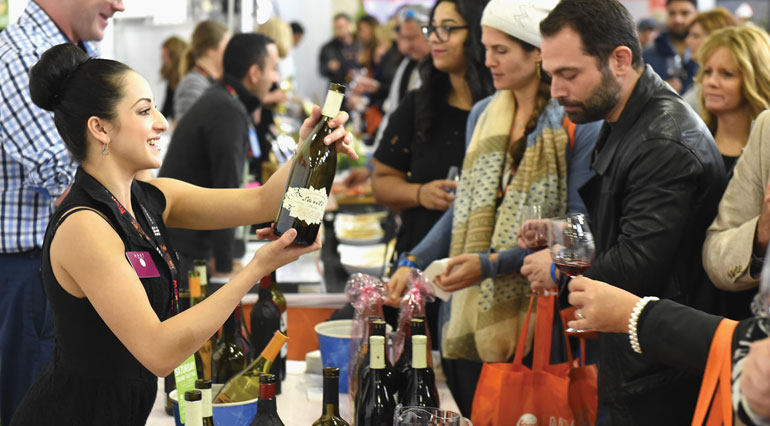 The Food Network & Cooking Channel New York City Wine & Food Festival presented by Coca-Cola has raised over $9.5 million dollars to help fight hunger. And, there is still time to get more tickets today!

100% of the net proceeds benefit the No Kid Hungry® campaign and Food Bank For New York City to end childhood hunger in America and the five boroughs of New York City. Every year, NYCWFF raises over $1 million for these charities helping them better provide for those they serve and closing the gap on hunger in our country.

Here are some top picks:

1. Koreatown Eats — Koreatown: A Cookbook, was one of the hottest culinary titles of the year, and its authors chef Deuki Hong and writer Matt Rodbard are throwing a NYCWFF bash to help celebrate. This late-night K-town–inspired party will feature bites from chefs like Flynn McGarry, Esther Choi of mokbar and Sohui Kim of The Good Fork among others. Saturday, October 15 from 10 PM–12 AM at Union Fare ($95). Buy tickets here. 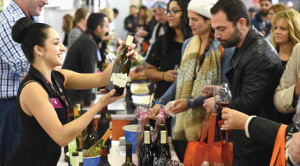 3. Sunday Grand Tasting — Catch demos from some of the hottest chefs in the country on Sunday. Everyone from Anne Burrell to Scott Conant to Marcus Samuelsson will be on stage showing off their culinary chops. Your ticket also buys you unlimited wine and food from dozens of event participants. Tickets are still available here ($185). Sunday, October 16 from 12–6 PM at Pier 94 (between 55th and West Side Highway).