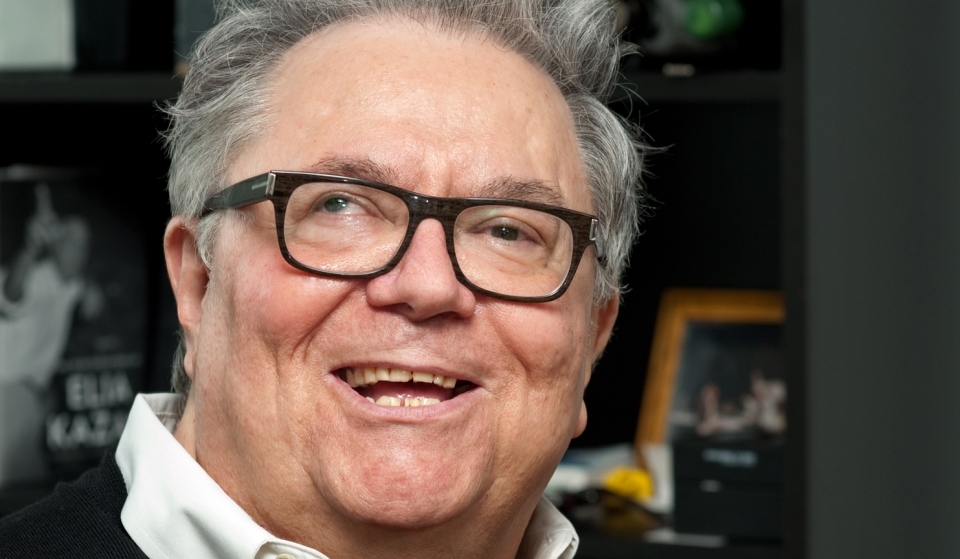 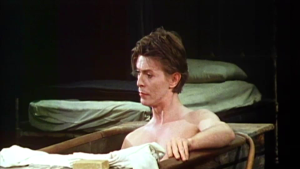 David Bowie in The Elephant Man

Jack Hofsiss was the youngest director at the time to win a Tony Award for The Elephant Man in 1979. Hofsiss started work for Joseph Papp at the Public Theater and helped cast A Chorus Line. It was during that time that time up-and-coming producer Richmond Crinkley sent him Bernard Pomerance’s script about John Merrick, a grotesquely deformed man who transitions from freak show act to social darling in Victorian London. The show opened at the Theater at St. Peter’s Church before moving to the Booth Theatre. “My life changed overnight,” stated Hofiss. He directed Philip Anglim, David Bowie and Mark Hamill. Bradley Cooper played Merrick in an acclaimed revival two seasons ago.

Hofsiss went onto direct film and opera, including the Jill Clayburgh film I’m Dancing As Fast As I Can, the TV version of  Cat on a Hot Tin Roof staring Jessica Lange and Tommy Lee Jones and The Shadow Box on Broadway.

In the summer of 1985, Hofsiss dove into the shallow end of a pool at his rented Fire Island, NY home, breaking his neck and spine. The injury left him paralyzed from the chest down; recovery took more than year.

Hofsiss was a gay Catholic who used his own spirituality in his work.

Hofsiss was 65 and cause of death unknown.