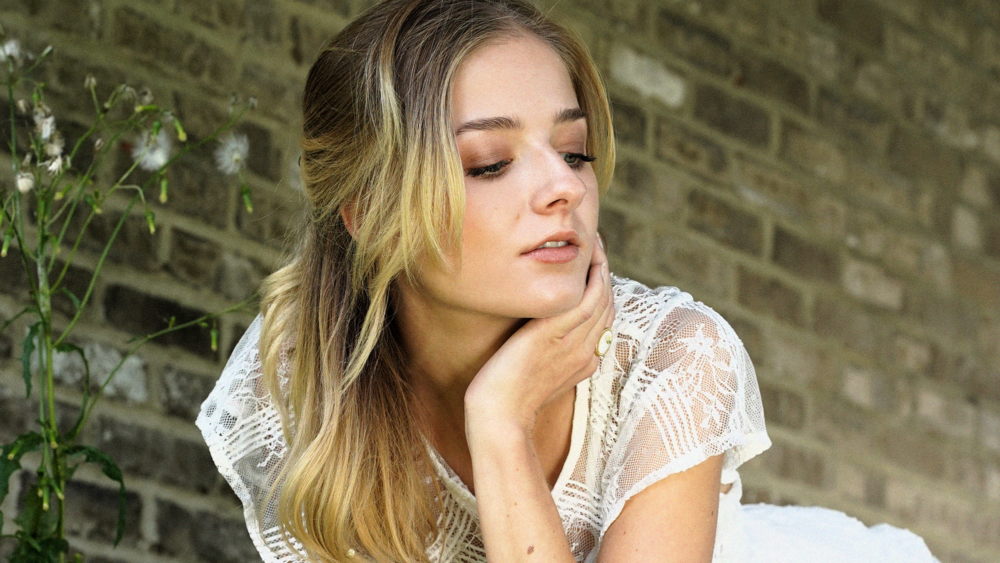 54 BELOW, Broadway’s Supper Club and 2022 Tony Awards® Honoree for Excellence in the Theatre, welcomes back Jackie Evancho.  The “America’s Got Talent” finalist and youngest ever platinum artist has been acclaimed for her “technical precision and enormous range” (SF Gate) with a voice described as “an instrument of pristine beauty” (Times Union). The vocal star returns September 13 & 14 at 9:30pm. For reservations and information,visit 54below.com/JackieEvancho.

A worldwide sensation when she was only ten years old, Jackie Evancho has moved past the exuberant promise of a child prodigy, becoming a mature young adult who has released a string of platinum and gold albums, racking up millions of sales and accolades around the world. Billboard twice (in 2010 and 2012) named Jackie Evancho one of their “music movers-and-shakers under the age of 21.”  Now a veteran of the concert stage, Ms. Evancho performs to sold out audiences around the world.  Jackie Evancho has performed with the New York Philharmonic, Los Angeles Philharmonic, Chicago Symphony, National Symphony, and Boston Pops.

In support of her new album honoring the timeless music of Joni Mitchell, Jackie Evancho will take her audience on a musical panegyric from Joni’s earliest classics “Both Sides Now” to her iconic 1971 hits, “A Case of You” and “Blue” to her enduring all season standard, “River” Jackie Evancho brings superb lyrical interpretation to everything she sings, Joni Mitchell being no exception.