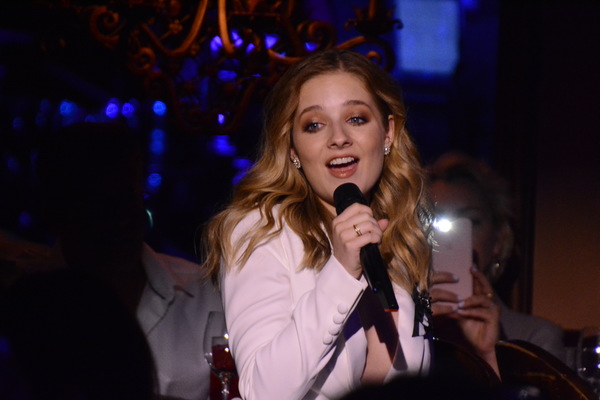 19-year-old multi-platinum recording artist, Jackie Evancho will be joining Michael Feinstein as a special guest for I Happen to Like New York on August 21, 22, and 23. This superstar gained wide recognition at only age 9, Jackie will bring a unique and fresh perspective to classic songs that have shaped both this great city and our society as a whole. In this collaboration, she will share with us what New York means to her, while representing a new generation paying tribute to the great entertainers of Manhattan nightlife.

With her new album The Debut and world tour, multi-platinum recording artist Jackie Evancho brings the popular music of today, blends it with the New American Songbook and Broadway musicals.

Jackie’s show, written and directed by Will Nunziata. He smartly added classic songs f as “O Mio Babbino Caro,” “Music of the Night,” and “Pure Imagination”.