Last nights concert with Norm Lewis and The New York Pops was musical nirvana. If you haven’t gotten your tickets for Get Happy: That Nelson Riddle Sound for Wednesday, March 16th with Tony DeSare and the remarkable Capathia Jenkins, I suggest you do so now. 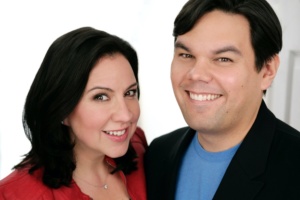 However the ticket that is gong to be highly coveted is The New York Pops, 39th Birthday Gala, For the First Time In Forever: The Songs of Kristen and Bobby Lopez, honoring the Academy and Grammy Award winning songwriting duo Kristen and Bobby Lopez on Monday, April 25, 2022 at 7:00 p.m. in Stern Auditorium / Perelman Stage at Carnegie Hall. 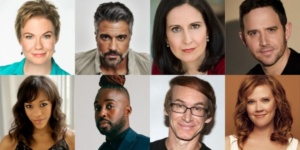