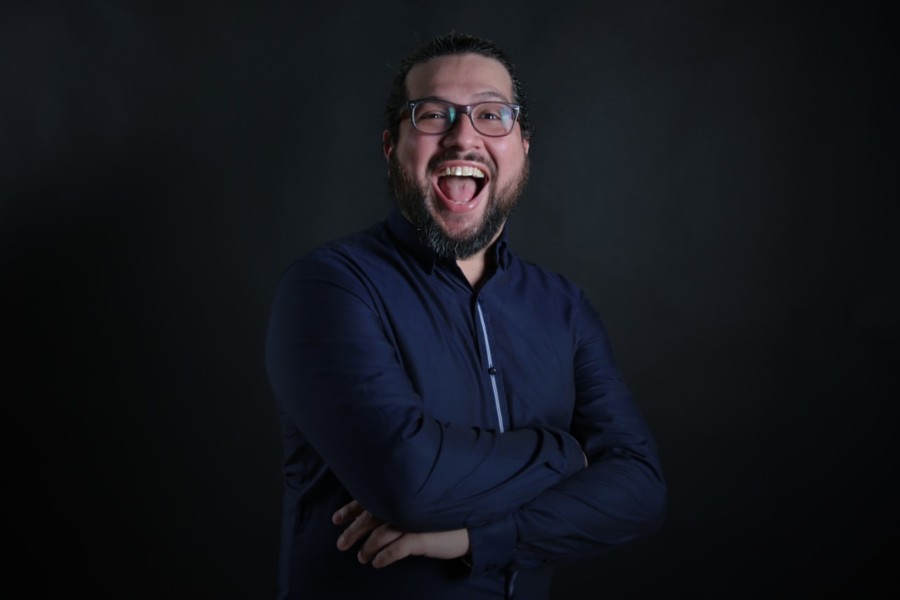 “Nothing Is Broken” is a collaboration between musical theatre composer Jaime Lozano and Marina Pires (On Your Feet! Nat’l Tour). They have collaborated before on Lozano’s Off-Broadway song cycle A Never-Ending Line album which was released by Broadway Records.

A song that they began writing in 2018 as a love letter to their mutual friend Mexican Broadway star Mauricio Martínez when he was diagnosed with cancer for the fourth time, has finally found its way out in just the right moment:

“I know itʼs so much harder to believe,

In absolutely anything.
But when I see another pair of eyes staring back at me,

Jaime Lozano is a musical theatre composer originally from Monterrey, Mexico who has been considered by Hamilton’s Lin-Manuel Miranda as the “next big thing” on Broadway. Nothing Is Broken is the first single of his new album “Songs by an Immigrant” part of its project “Jaime Lozano and the Familia”. The Familia is an all-Latinx group of the best Broadway and Off-Broadway performers put together by Lozano to sing about their immigrant experience. Songs and stories about finding a new home, learning a new language, dealing with discrimination, trying to fit in, pursuing the American dream, being in love, growing older, and missing his native land. Other Familia members includes Mauricio Martínez (On Your Feet!), Yvette Gonzalez-Nacer (Hadestown), Aline Mayagoitia (Forbidden Broadway: The Next Generation), Javier Ignacio (Company), Migguel Anggelo (LatinXoxo), Florencia Cuenca (A Never-Ending Line). Linedy Genao (On Your Feet!), among others. The album will include collaborations with many Familia members.

Marina Pires is an actress and singer-songwriter born in Brazil and raised in West Palm Beach, Florida. Marina was supposed to make her Broadway debut as Jasmine in Disney’s Aladdin on March 24th, 2020. She’s excited to debut in due time when the world is done healing. Recent Works: “On Your Feet!” (First Nat’l Tour), PHISH NYE (Madison Square Garden), Vanessa “In The Heights” (Dallas Theatre Center), and Rapunzel “Into The Woods” (with Tituss Burgess). Her band “The Heartstrings Project” is releasing their debut album Shadow People in 2020.

“This is a unique moment in time that will bring about a lot of heartache, but a lot of change, and good art I hope. In this lonely isolated time, we’re learning to trust again in the forces that unite us. The humanity is starting to spark back up in people,” says Pires.

The song is available on all digital platforms. A video has been released in collaboration with Mexican dancer Cesar Zetina (Joffrey Ballet), and directed by television producer Alejandro Pujol. 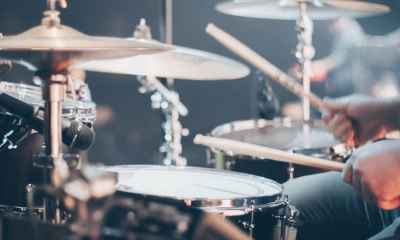