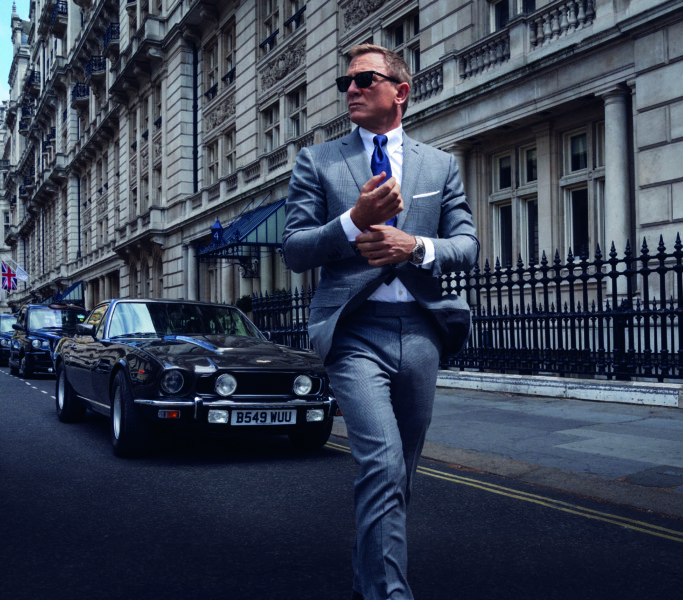 To mark the 60th anniversary of the James Bond films, Christie’s and EON Productions will hold an official two-part charity sale, Sixty Years of James Bond, in September 2022, presenting a total of 60 lots. Attendance at the live auction on 28 September is by invitation only to bid in person, with fans and collectors worldwide able to bid online using Christie’s LiveTM, via telephone bidding, or by leaving an absentee bid. Featuring 25 lots, the live sale will comprise vehicles, watches, costumes and props associated with the 25thfilm No Time To Die with the final six lots offered celebrating each of the six James Bonds. The online sale will be open for bidding from 15 September until James Bond Day on 5 October presenting 35 lots spanning the twenty-five films with posters, props, costumes, memorabilia and experiences. 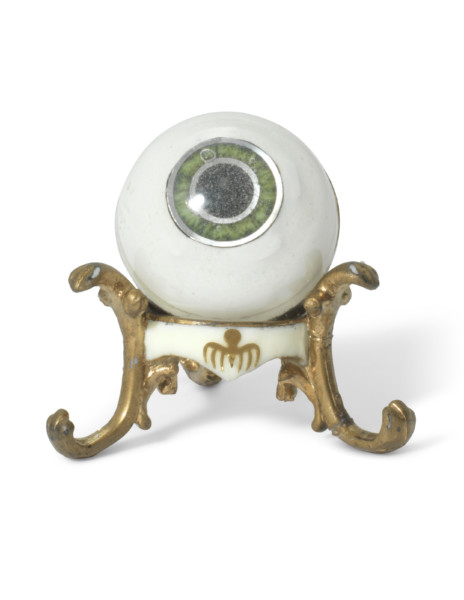 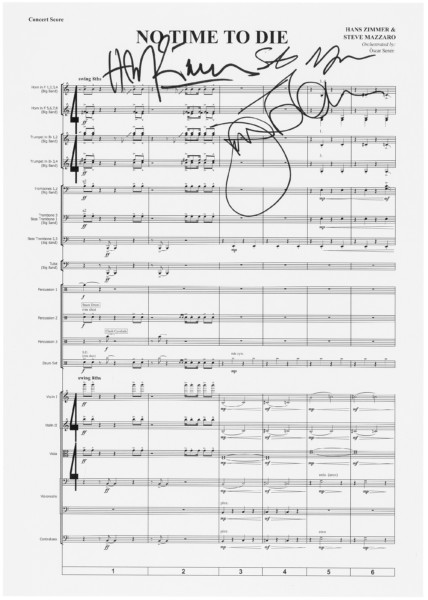 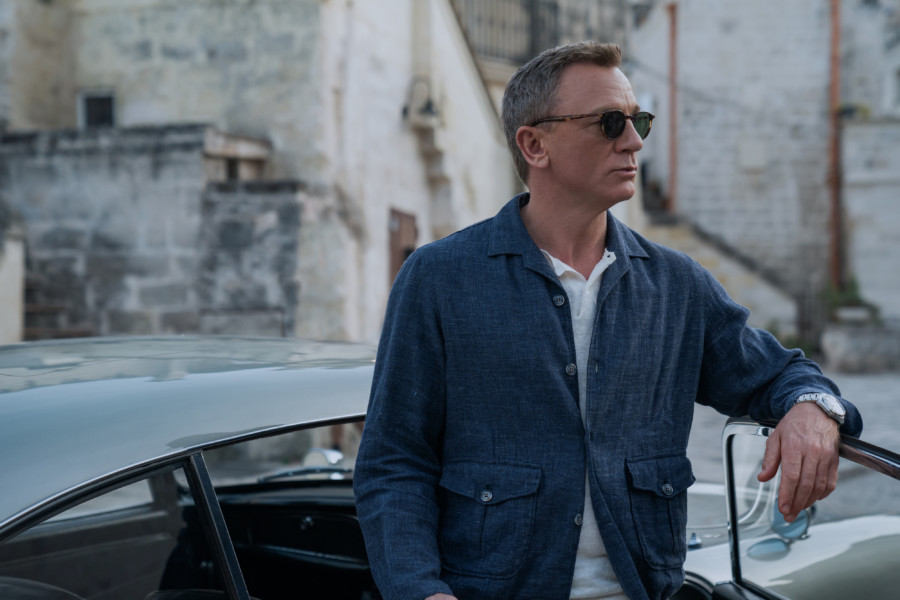 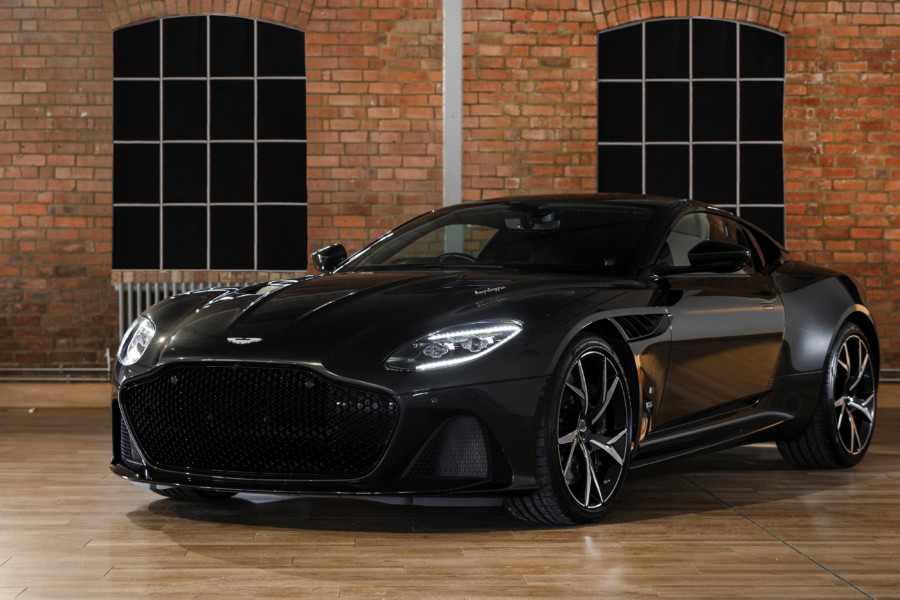 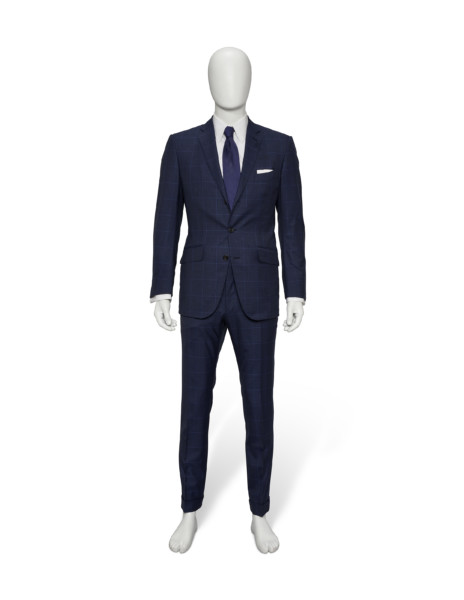 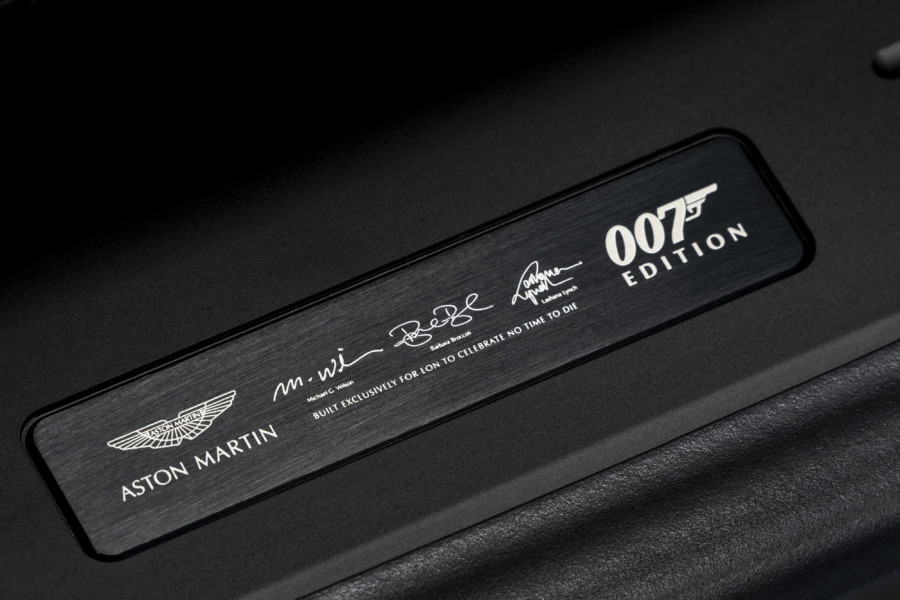 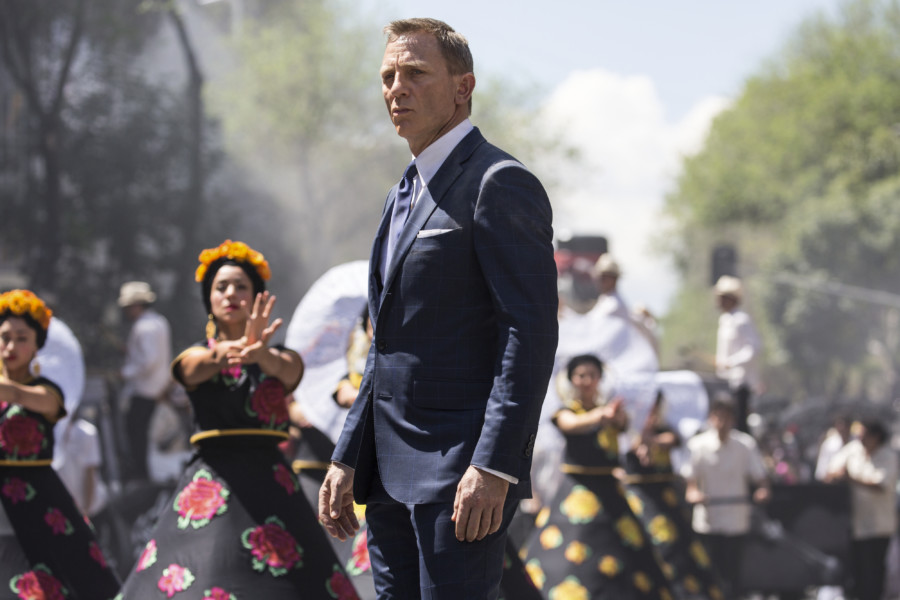 The Earl of Snowdon, Honorary Chairman, Christie’s EMEA, said: “One of my earliest childhood memories is obsessively playing with a diecast Aston Martin DB5, a gift that had been brought home by my parents from the premiere of Goldfinger. From that moment on I was fascinated by each new Bond film, the special effects and stunts and Bond’s watches and incredible style. I was even lucky enough to experience the school run in my father’s DB5. The British legend that is Bond has had a great influence on my life. It is an honour for Christie’s to be partnering once again with EON Productions to present this two-part official charity sale celebrating the 60th Anniversary of Bond. The incredible landmark live and online auctions will hopefully raise record sums for all the wonderful charitable causes chosen.” 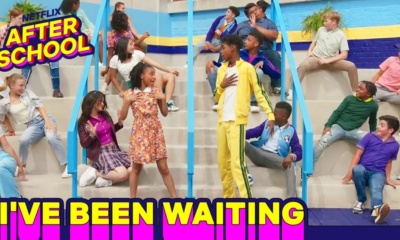 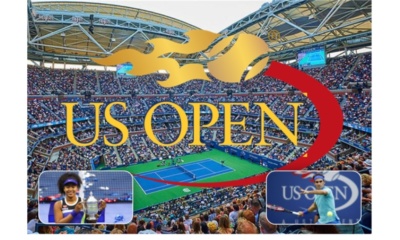 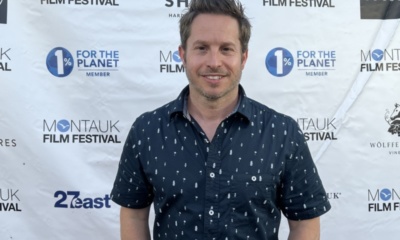