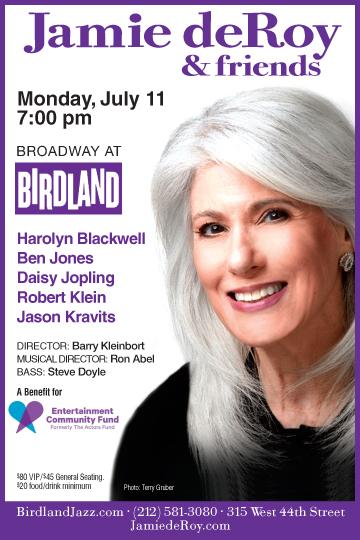 Performers who light up the marquees of cabaret, theatre, music and comedy will join Ms. deRoy. The one-night only show is part of the club’s Broadway at Birdland Concert Series. Birdland is at 315 West 44th Street in New York’s theatre district.

Proceeds from the event, produced by Ms. deRoy, will benefit The Entertainment Community Fund: Jamie deRoy & friends Cabaret Initiative which assists those in the cabaret industry who have medical needs and concerns. The Manhattan Association of Cabarets & Clubs honored her with a MAC Award for her many shows that have benefited her signature initiative. The Jamie deRoy & friends cabaret series has been attracting New York audiences for over 30 years.

Ms. deRoy will host the show and welcome special guests: 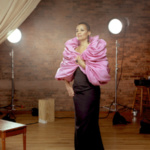 Harolyn Blackwell,one of the brightest stars on stage in the US and abroad, is a charismatic soprano that has been hailed by audiences and critics alike as a “model of agility, spunk, charm and silvery tone.”  Recognized for her expressive and exuberant performances, as well as for her radiant voice, she has a wide and varied career on opera, concert and recital stages of the world. She has performed with many of the most distinguished orchestras across the world, on stage, screen and on recordings including, the Lyric Opera of Chicago, Glyndebourne Festival, Teatro Colon de Buenos Aires, San Francisco Opera, Netherlands Opera, Seattle Opera, Opéra de Nice, Miami Opera, Canadian Opera Company, Aix-en-Provence Festival, Opera Orchestra of New York, New York’s Mostly Mozart Festival, and the Ravinia Festival, among others. At the Metropolitan Opera, she has appeared in several productions, including La Fille du Régiment, Un Ballo in Maschera, Le Nozze di Figaro, Manon, Die Fledermaus, and Werther. Additional roles performed to date on other stages have included Lucia (Lucia di Lammermoor), Lakmé (Lakmé), Gilda (Rigoletto), Nannetta (Falstaff), Norina (Don Pasquale), Giulietta (I Capuleti e i Montecchi), Zdenka (Arabella), and Constance (Les Dialogues des Carmélites).  Miss Blackwell also starred in the Broadway Revival of Leonard Bernstein’s Candide as Cunégonde. 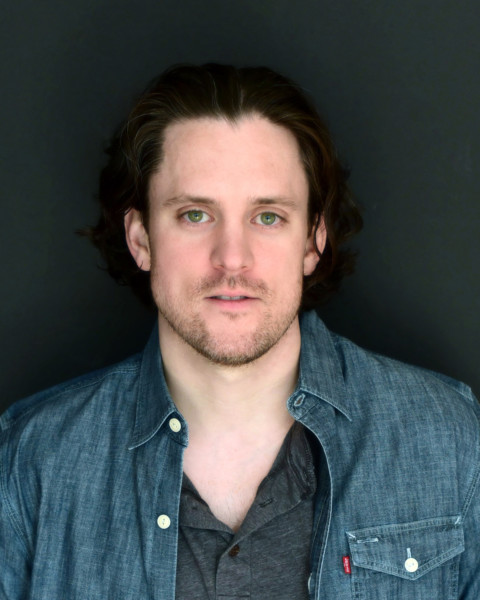 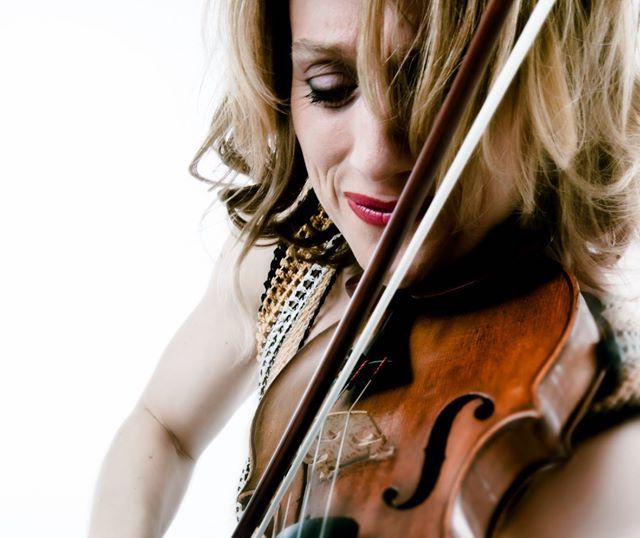 Daisy Jopling is a world renowned classical/rock violinist who has toured the world with her own band, the “Daisy Jopling Band” and with the creative string trio “Triology.”  She has recorded 9 CDS, 2 with BMG RCA Victor. Her solo work has included playing a concerto at the Royal Albert Hall in London at the age of 14, playing twice before 30,000 people at the opening of the Vienna Festival, touring with her band to 53 stunning concert halls in China, creating “Illuminance” on Bannerman Island, NY which aired on PBS in 2021, and performing her own “Awakening” Concert at Alice Tully Hall, Lincoln Center in 2017.  In 2021 Daisy premiered a new show called “Transcendence”, directed by iconic Olympic Ceremony creator Daniel Flannery, based on African American author Sarah Bracey White’s memoir “Primary Lessons”. As well as touring, Daisy is currently working on a concert with her band at the Great Pyramids in Egypt on November 4, 2022. 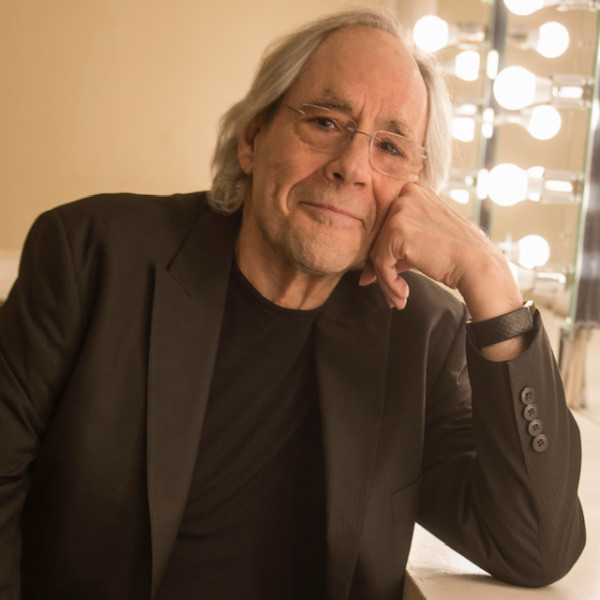 Robert Klein has entertained audiences and has an acclaimed career in comedy, on Broadway, on television and in film. In 1975, Klein was the first comedian to appear in a live concert on HBO. He has gone on to do nine one-man shows for the network and garnered two Emmy nominations. Among dozens of starring and guest-starring roles, he recently co-starred in two NBC hit series, “Sisters” and “The Mysteries of Laura”. Most recently he appeared as Grace’s father, Martin Adler on “Will and Grace”. Klein has also appeared in many notable films including, “Hooper,” “The Owl and the Pussycat,” “Primary Colors,” “People I Know,” “Two Weeks Notice,” “How to Lose a Guy in 10 Days,” and “The Back-Up Plan” with Jennifer Lopez. He has been nominated for Grammy Awards for “Best Comedy Album of the Year” for his albums “Child of the Fifties” and “Mind Over Matter.” He received a Tony Award nomination for Best Actor, and won a Los Angeles Drama Critics Circle Award for his performance in the hit Neil Simon musical, “They’re Playing Our Song.” In 1993, Klein won an Obie and the Outer Critics Circle Award for Outstanding Performance by an Actor in Wendy Wasserstein’s, “The Sisters Rosensweig.” In the spring of 2017, his documentary “Robert Klein Still Can’t Stop His Leg” aired on STARZ. Jason Kravits began his career at 13 years old in Washington, DC playing Lolo in the highly acclaimed PBS series, “Powerhouse”. Several years later, after graduating from the University of Maryland, he found a home in the Washington, DC, theater community, where he became a well-known presence in theaters such as the Round House Theater, the Shakespeare Theater, and the Woolly Mammoth Theater Company (of which he is still a member). Alongside fellow writer-performer Joel Jones, he developed the material for “Making Faces,” which would eventually go on to win Best Sketch Show at 1999’s U.S. Comedy Festival in Aspen, Co. Shortly after, he landed a guest-starring role on David Kelley’s The Practice. In addition to TV credits, he has appeared on Broadway in “Relatively Speaking,” “The Drowsy Chaperone,” and “Sly Fox.”

Ms. deRoy is an acclaimed producer; cabaret, stage, film and TV performer; recording artist and humanitarian. In addition to Tony Awards, she has won eight MAC Awards, four Back Stage Bistro Awards and 11 Telly Awards for her extensive work on stage and screen. She has appeared on stage with such luminaries as Joan Rivers and has headlined at many New York nightclubs. Ms. deRoy has produced nine CDs in the Jamie deRoy & friends series, all of which are available on Harbinger and PS Classics labels. Her cabaret shows serve as the basis for her award-winning cable television show which spotlights well-known entertainers and newcomers.