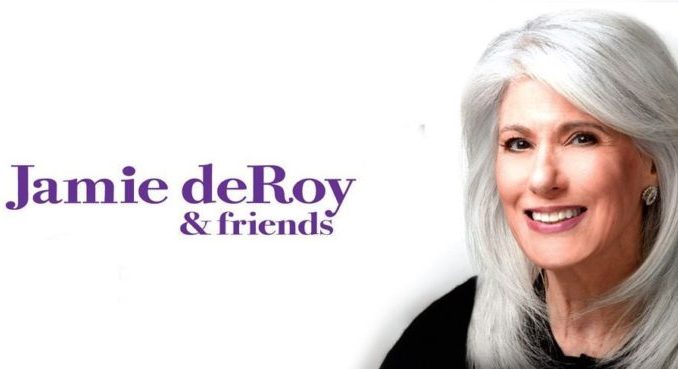 The performances were filmed over several years at Don’t Tell Mama and Carolines on Broadway. Musical Director/Pianist was Rod Hausen   (November 6, 1951 – January 18, 2004)

Jamie deRoy & friends is directed by Barry Kleinbort and videotaped by Russell Bouthiller. Jamie deRoy & friends will air on Sunday, September 13 at 7:30 PM on Spectrum Channel 56, RCN Channel 83, and Verizon FIOS Channel 34, as well as on East Hampton LTV Channel 20 at later dates.

RossNovember 25, 2022
Read More
Scroll for more
Tap
‘House of Cardin’ Brings Celebrates Fashion and Art in Hamptons in Style
What To Watch September 10th To Take Away The Blues