Jana Robbins (Gypsy, I Love My Wife, The Tale of the Allergist’s Wife) and Haley Swindal (Jekyll and Hyde, White Christmas, Sweeney Todd) will join forces and return to Feinstein’s/54 Below after sold out shows of their own for an unforgettable evening with We Just Move On! The Songs of Kander and Ebb. No strangers to Kander and Ebb, Jana appeared in two tours of Zorba and they have both played Sally Bowles in separate productions of Cabaret. 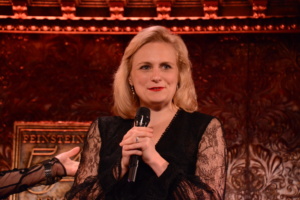 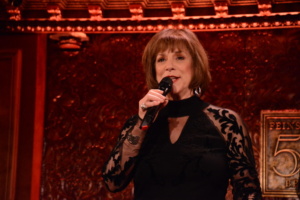 Currently, Jana and Haley can be seen on stage together in the smash hit Off-Broadway show This One’s For The Girls. The two will be joined by musical director Joe Goodrich for an evening containing some of Kander and Ebb’s best known songs such as “Maybe This Time,” “How Lucky Can You Get,” “Life Is,” “A Quiet Thing,” “All That Jazz,” and more, while telling the story of their hopes, their dreams, their challenges, and their successes – on stage and off. Don’t miss seeing these two Broadway divas together for an entertaining, illuminating, and emotion filled night! 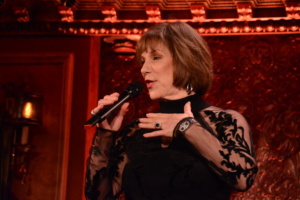 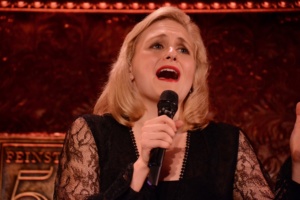 This show is part of Feinstein’s/54 Below’s Summer 2018 concert series: Duo Shows at 54! From partners to siblings to co-stars and beyond, these evenings will celebrate the special collaboration of two artists brought together. Join us as some of today’s greatest performers team up with each other for this unique and exciting series.