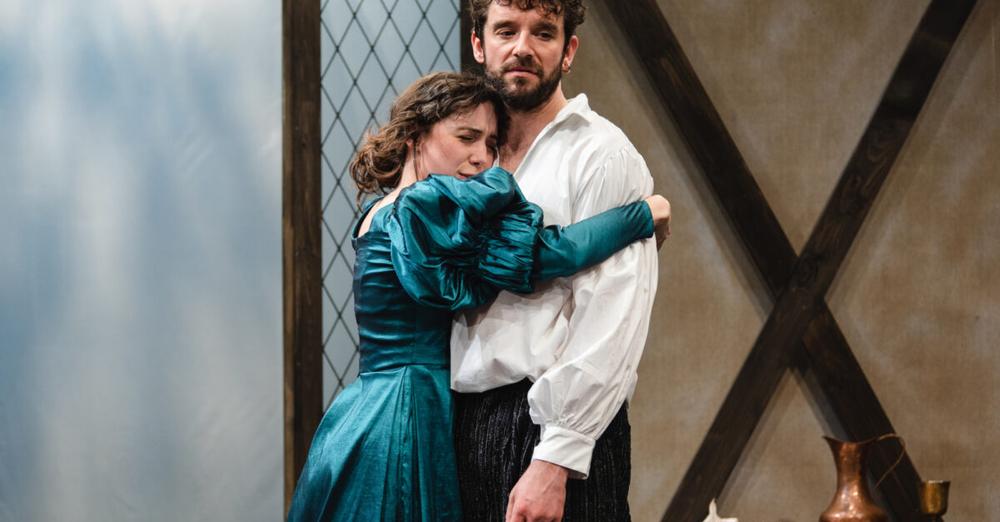 Talene Monahon’s The Lamentable Comedie of JANE ANGER, that Cunning Woman, and also of Willy Shakefpeare and his Peasant Companion, Francis, Yes and Also of Anne Hathaway (also a Woman) Who Tried Very Hard, thanks to Jennifer Campos Productions stream will stream June 14–26, with single viewing or 48-hour rental option. Filmed at the New Ohio Theatre during it’s run.

The production premiered at the New Ohio February 23, extended its original run for two weeks and was nominated for an Off-Broadway Alliance Award for Best New Play.

The comedy centered on Shakespeare stuck in quarantine during the plague with a bad case of writer’s block—and the titular cunning woman who climbs through the window and changes history.