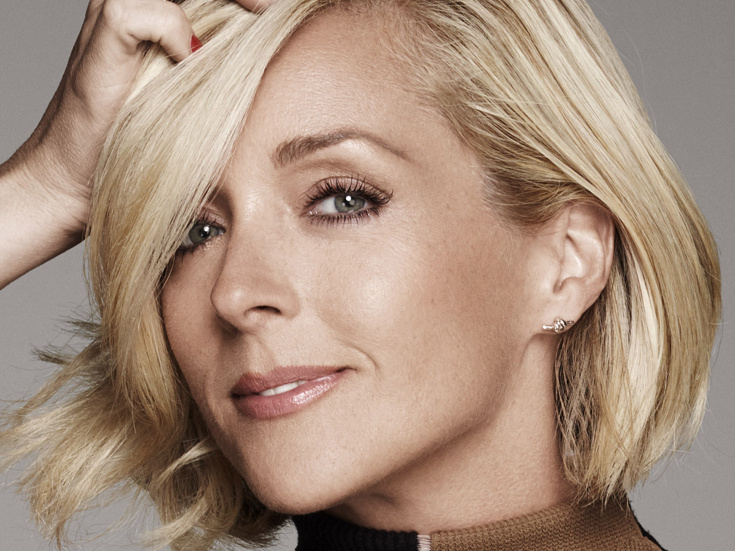 The John Gore Organization announced today that the newest episode of “Broadway Profiles with Tamsen Fadal” will feature Broadway favorites including Jane Krakowski, Jessie Mueller, David Josefsberg, plus Mentalist Jason Suran. This week’s episode will premiere on WPIX-TV on Sunday, February 7 at 6PM.

The upcoming episode will feature Tony Award winning actress and Unbreakable Kimmy Schmidt star Jane Krakowski discussing what it’s like taking on hosting duties for Fox’s gameshow reboot of Name That Tune and what fans can expect from season two of Dickinson on Apple TV+; Tony Award winner Jessie Mueller (Beautiful: The Carole King Musical, Waitress) chatting about using her voice to raise awareness for the independent businesses of Broadway affected by the shutdown; Mentalist Jason Suran on his new Zoom show Reconnected, Beetlejuice’s David Josefsberg; and much more.

Hosted and executive-produced by 12-time Emmy Award® winner Tamsen Fadal, Broadway Profiles is a NY Emmy Award-winning entertainment show with unprecedented access to A-list celebrities, Broadway’s biggest stars, and behind-the-scenes stories on and off the stage.

Suzanna BowlingJanuary 26, 2023
Read More
Scroll for more
Tap
What to Watch in The New Year: February 5
The Glorious Corner