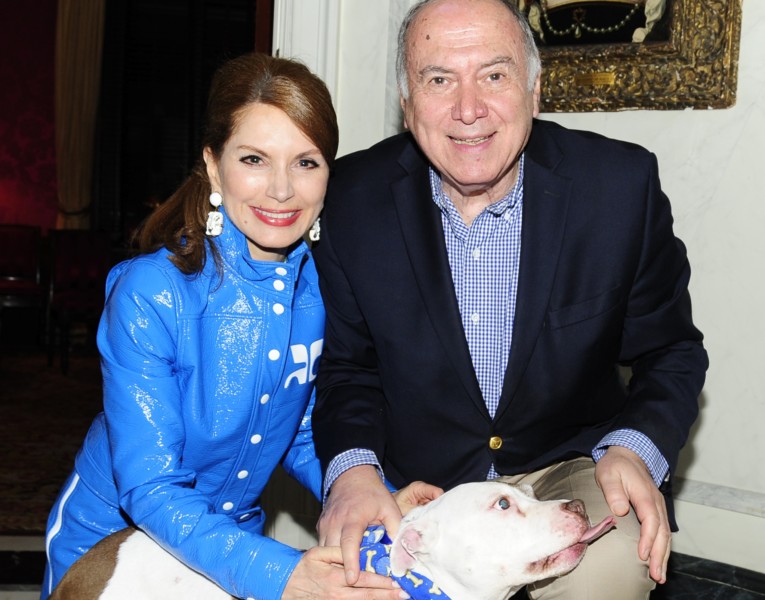 This week a beautiful party took away the January blues and brought blissful smiles to a great foundation.

Philanthropists Martin and Jean Shafiroff hosted a cocktail soiree for over 100 guests themed, BEAT THE JANUARY BLUES, that toasted The Southampton Animal Shelter Foundation at their Park Avenue home. 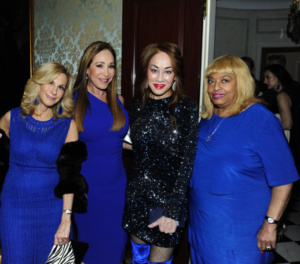 Midway through the event, SASF Honorary Board Member Jean Shafiroff, SASF Board President Clifton Knight and SASF Executive Director Jerry Rosenthal thanked guests for attending, and for their continued commitment to the Shelter. Knight thanked Martin and Jean Shafiroff, stating, “Jean has been like a Joan of Arc for our Shelter. Without her support we would not be operating.” He then said that, “as a result of the training work, we are able to do our adoption rate is up to 98%. This is unsurpassed by any shelter on the East End. We take in all animals, no matter the condition – all the orphans and all the tough cases, and our adoption rate is through the roof.” Shafiroff has chaired the shelter’s annual summer Unconditional Love Gala the past five years and has raised over $4-million for the Foundation. Jean Shafiroff is on the Honorary Board and was the Honoree of the 2017 Unconditional Love Gala. “Everything in philanthropy is a group effort,” said Jean. “Nothing happens in a vacuum. We all work together and without collective support, volunteers, love, and adoptions, the success of the Southampton Animal Shelter Foundation wouldn’t be possible. 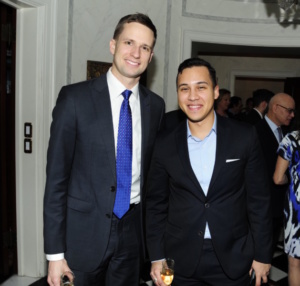 Mitch Modell, CEO, Modell’s Sporting Good then started a surprise live auction on a priceless package for two people to travel with the Brooklyn Nets on the team plane, stay at the team hotel and then return to New York with the team after having watched the game from premium seating. The winner was Ray Bouderau who bid $10,000 for the experience, which will be donated to the Shelter. The Southampton Animal Shelter Foundation’s Ninth Annual Unconditional Love Gala will be held on July 21st, 2018. For more information, please visit the Foundations website at www.southamptonanimalshelter.com. 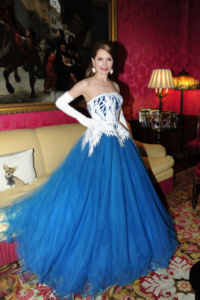