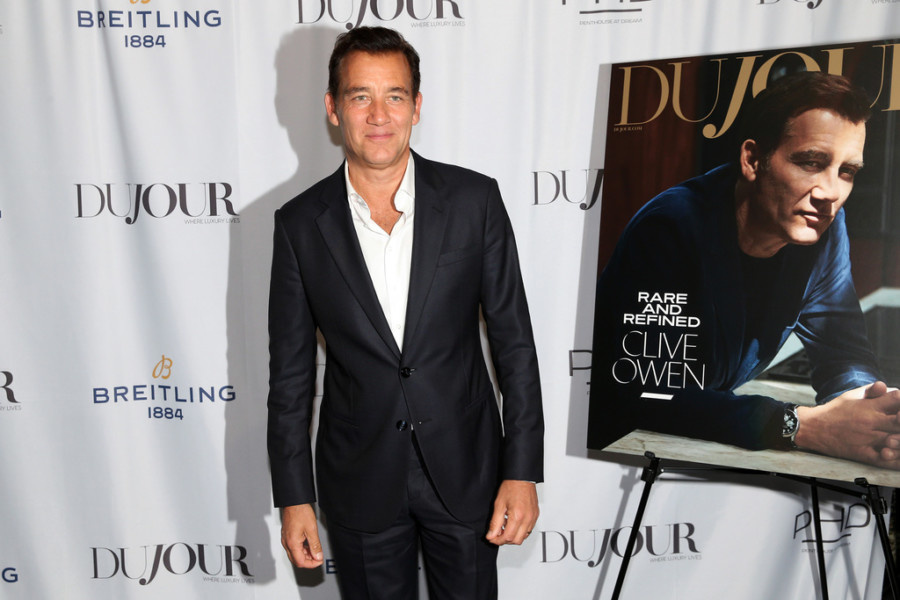 In the October Issue, Owen opens up about his leading role in the Tennessee Williams play The Night of the Iguana, how he has resisted being typecasted throughout his career, and how his childhood shaped him into the actor he is today. “What I do know about, because I think it would have affected me, is that the process of a young kid getting into acting school now is very different,’” he said in DuJour about how the industry has changed since he started. “Now you have to do five recalls, you dance, you improvise, you sing, and I look back and think, would I have hot in under this sort of structure and system?”