Back by popular demand after a sold-out run last season, internationally-touring magician Jason Bishop returns just in time for Christmas to make us “Believe in Magic.” His jaw-dropping tricks amaze at The New Victory. From slight of hand, teleportation to vaporizing his dog, you will be asking yourself, “How did he do that?” Some of the most amazing tricks were when he levitated his assistant Kim Hess sky high then rose to join her. His coup de grace was when he made one million dollars in cash vanish into thin air and then showered the audience with dollar bills. My guest loved when Gizmo ( the canine wonder) joined in on the act. His finale sends hundreds of cards flying into the audience from seemly nowhere. Now that’s magic. 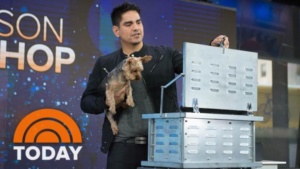 What makes this show so family friendly is the interaction Mr. Bishop has with the audience. He uses go pro’s, he goes up into the balcony and projects those moment onto the stage, he calls up the smallest audience members who thrillingly participate and he shows that magic can also be small using slight of hand feats, that make the audience feel with practice they too could be a Harry Potter. 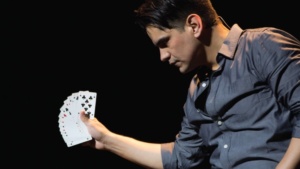 Mr. Bishops quick wit and a sarcastic humor will keep the adults amused and the children will ohh and ahh over his masterful talent. 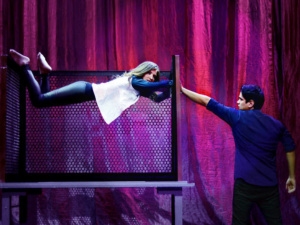 I loved the fact that Mr. Bishop shares his story of being a foster kid who taught himself magic from books. Not bad for someone who became the youngest person to win the Magician’s Alliance of Eastern States Stage Award and travels all over the world.

Mr. Bishop’s choice of music (not credited) and lighting (Henrrick Goldman and Susan Nicholson) seemed less than mythical, but Mr. Bishop manages to even make those unseemly elements disappear.

In a world that seems devoid of innocents and wonder, we could all use a little magic and Jason Bishop is sure to enchant. 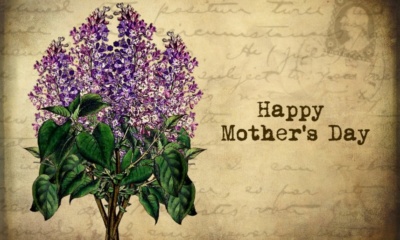 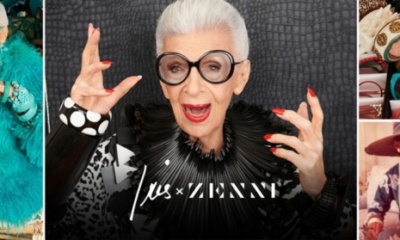 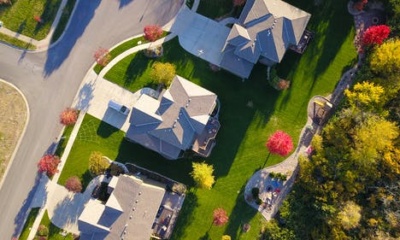 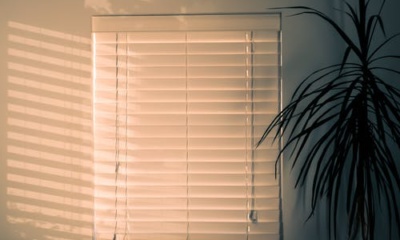 A brief buying guide for window blinds and shades 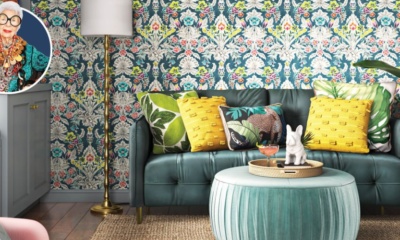 Iris Apfel Teams With Lowe’s For Beautiful Homes With Style 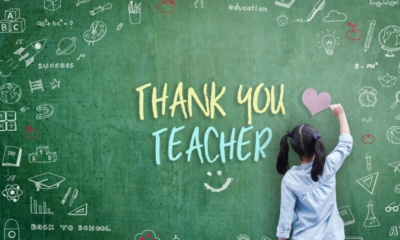 ElizaBeth TaylorMay 4, 2021
Read More
Scroll for more
Tap
Bedlam’s Peter Pan: The Syndrome and The Complex Crashes In Flight!
School Girls; Or, the African Mean Girls Play or How Beauty is Only The Color of Our Skin