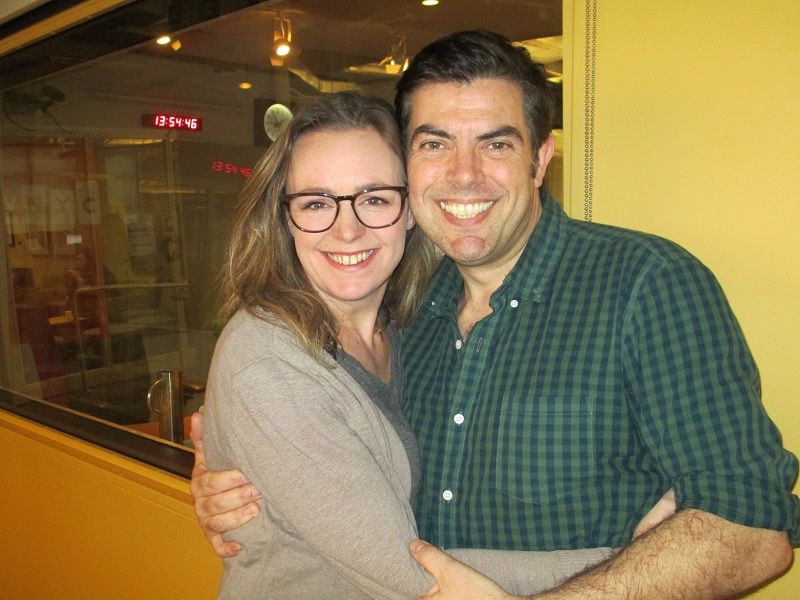 We told you about the amazing Jason O’Connell from Happy Birthday, Wanda June and to keep your eyes out for this fabulous actor. Perry Street Theatricals and Jonathan Demar in association with Frederick M. Zollo and Diane Procter are thrilled to announce that The Saintliness of Margery Kempe by John Wulp, will begin performances on Thursday, July 5, 2018 at New York City’s The Duke on 42nd Street (located on 229 West 42nd Street, between 7th and 8th Avenues). The Saintliness of Margery Kempe will hold its opening night on Thursday, July 12.

The production will star Drama League Award-nominee Andrus Nichols, who received critical praise for her performance in Bedlam’s productions of Saint Joan and Sense & Sensibility as well as her portrayal of Beatrice in Center Theatre Group’s production of Ivo Van Hove’s Tony and Olivier Award-winning revival of A View From The Bridge, in the title role of Ms. Kempe. She will be joined on stage by Vance Quincy Barton, LaTanya Borsay, Timothy Doyle, Michael Genet, Ginger Grace, Jason O’Connell, Pippa Pearthree and Thomas Sommo under the direction of Austin Pendleton.

Tickets for The Saintliness of Margery Kempe, ranging in price from $55 to $85, are available for purchase online at www.margerykempe.com.

Suzanna BowlingJanuary 12, 2022
Read More
Scroll for more
Tap
Get A Taste of Desperate Measures As They Starts Previews Tonight
Conversations on Broadway With Henry Higgins and Richard Ridge