Jason Robert Brown is Back at SubCulture With Jessica Vosk 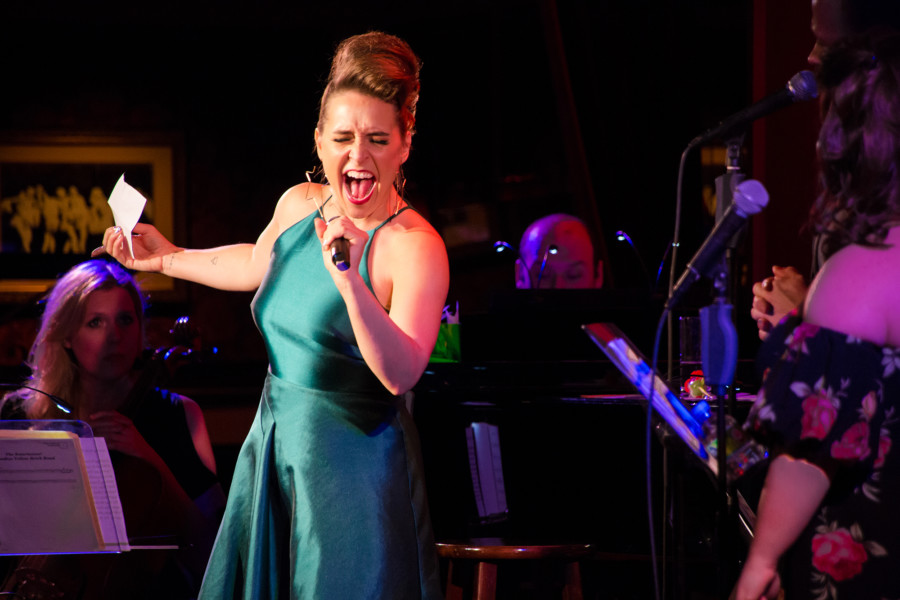 Jason Robert Brown is Back at SubCulture With Jessica Vosk

This months guest is Jessica Vosk, the upcoming: Narrator in the 50th anniversary of Joseph and the Amazing Technicolor Dreamcoat, at Lincoln Center. She recently created the role of Aunt Val in the world premiere of Becoming Nancy, directed and choreographed by Jerry Mitchell. Before that, she finished an acclaimed run as Elphaba in Wicked on Broadway, having played the role for 2 years. Vosk also recently starred in the NYC Ballet Jerome Robbins tribute Something to Dance About, directed by Warren Carlyle and re-created the role of Fruma Sarah in the most recent revival of Broadway’s Fiddler on the Roof. Other Broadway: Finding Neverland, The Bridges of Madison County. She starred as Anita in the Grammy-nominated San Francisco Symphony’s West Side Story. Debut Solo Album “Wild and Free” available for purchase at www.jessicavosk.com. Follow along @jessicavosk

Jason Robert Brown is the three-time Tony Award-winning composer and lyricist of Songs for a New World (1995), Parade (1998), The Last Five Years (2002), 13 (2008), The Bridges of Madison County (2013) and Honeymoon In Vegas (2014). His shows are regularly performed on stages across the world, and his songs are regularly heard on television, film and recordings. Jason has recorded several albums, featuring his band The Caucasian Rhythm Kings, and is much in demand as a pianist, singer and conductor. He lives in New York City with his wife, Georgia Stitt, and his two daughters. Visit him on the web at www.jasonrobertbrown.com.