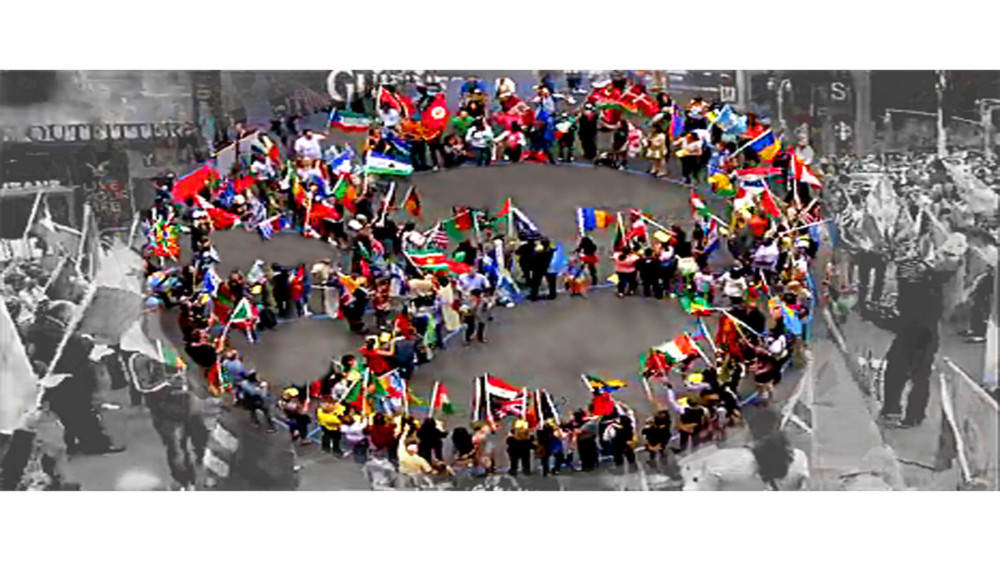 Netflix is adapting the Broadway musical 13 into a family film with three-time Tony Award winner Jason Robert Brown composing new music and Tony winner Robert Horn (Tootsie) to adapt the script based on the book he co-wrote with Dan Elish. Tamra Davis is attached to direct.

The musical follows young Evan Goldman as he moves from New York City to small-town Indiana. While grappling with his parents’ divorce, he prepares for his impending Bar Mitzvah, and navigates the complicated social circles of a new school. The Broadway version which ran for a 105 performances between 2008-2009 featured the first and only all-teenager cast and band and marked the professional debuts of Ariana Grande and Elizabeth Gillies. The musical has since been a popular production of high school theater groups. The original production of 13 premiere at the Mark Taper Forum in Los Angeles in January 2007.

Ghostlight will release Legrand Affair (Deluxe Edition) from Tony Award-nominated singer, actress and writer Melissa Errico on Friday, November 8. The highlight of this special release is the last song Legrand wrote before passing away earlier this year, “I Haven’t Thought Of This In Quite A While.” The lyrics are by Alan & Marilyn Bergman, and never performed or heard by anyone until now. Errico will celebrate the album release with concerts from November 7 to 9 at 7:00 PM at Feinstein’s/54 Below.