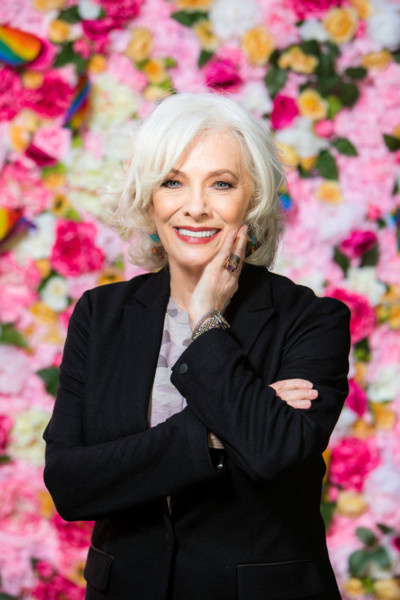 “There are singers, and there is Betty Buckley. There are actors, and there is Betty Buckley. There are legends, and there is Betty Buckley,” said Mr. Brown. “Betty and I have been circling each other for twenty years, looking for the right opportunity to collaborate, and I can’t believe it’s finally here. The greatest joy of this residency has been the opportunity to make music with artists who I have long admired, and Betty is at the top of that list. I’ve written a brand-new song for Betty to premiere, and we’re going to explore a lot of other great stuff from my catalog (and a couple of other crazy surprises). It’ll be me, Betty, a group of amazing string players, and three glorious nights at the best music venue in New York.”

“I am so thrilled to be a part of Jason Robert Brown’s monthly residency at SubCulture!” said Ms. Buckley. “I have been his fan for so many years, now, and have recorded his songs on several of my albums. I was delighted when he called in September, right after I finished my year in the Hello, Dolly! National Tour inviting me to do this. Learning some new songs of Jason’s and bringing back some of my faves of his. I can’t wait!”

Tickets for this performance are currently on sale to the general public and can be purchased at subculturenewyork.com.