Watching writer-performer-composser Jason Woods embody all the roles in his “adult fairy tale,” The Near Disaster of Jasper & Casper is mesmerizing. Think a wickedly version Princess Bride, where it is one uber talented performer instead of a stars that entertain. Here a wicked queen, an articulate dragon, a w.i.t.c.h, ghosts, deadly cows, two brothers and a journey of self-discovery capture your imagination.

Woods, tale begins as a story being told to us. “On October 32nd in the mythical village of Bellalore.” Wood’s voice has a distinctive quality, that has a mythical edge. His voice seems to contain a measure off the  awareness that there are a lot more things on heaven and Earth than have been dreamed of. 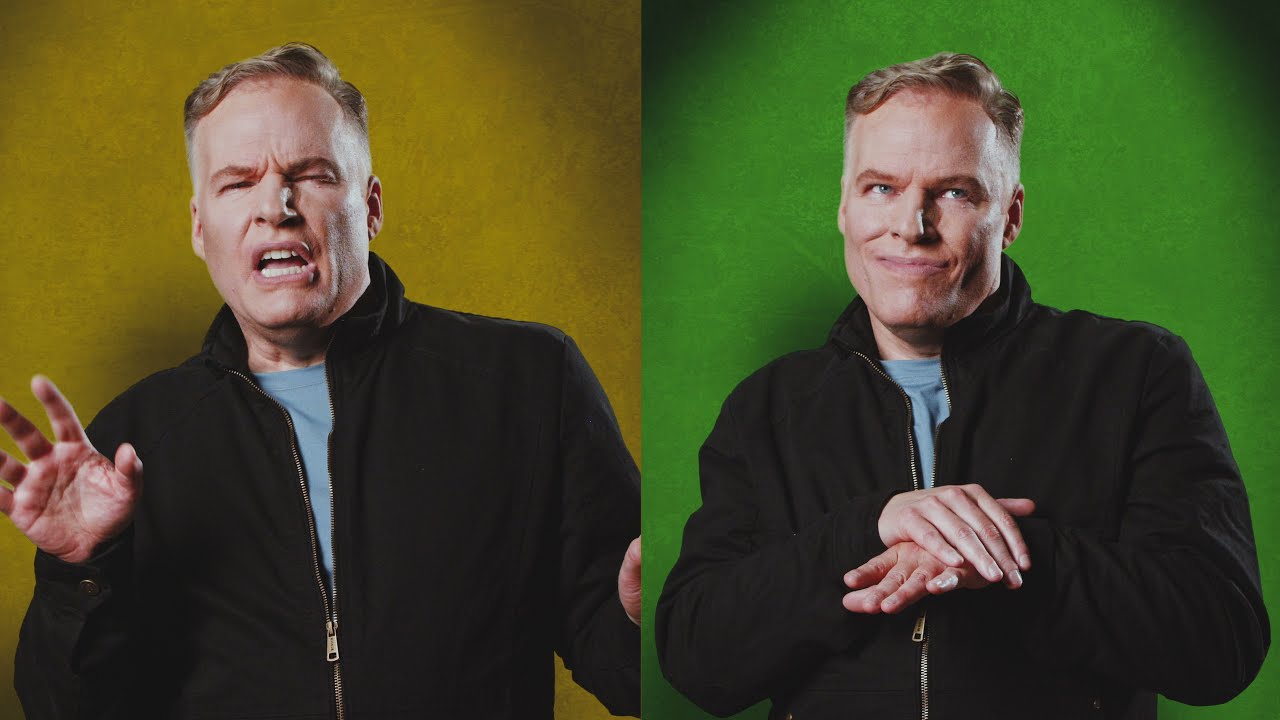 The book of The Near Disaster of Jasper & Casper is charming, quirky, humorous, clever, zany, and oh so creative, This story should be captured by Disney or Warner Bros.

The tale involves brothers Casper and Jasper, who like most of the world right now need to increase their fortune,  though Casper would be happier with a few more acting jobs. As Festwick, the Queen’s Herald announces the need to get rid of a dragon, Winifred Isabel Titania Charlotte Higgins (ie: w.i.t.c..h) is looking for a chalice. Dragon guide Cadmus Hexamus, and other capture us along the way. As we journey with Jasper the truth is revealed and like life the tale can be heartbreaking, but like all fairytales a happy ending is guaranteed. It is easy to see why Woods claimed the Best Actor title at e United Solo Festival. He morphs into each character so brilliantly, by the end we know all of them. We cheer, we hope, we laugh and we cry and in the end morn that they are gone.

Michelle Svenson Kindy directs this show and simply allows her actor to be the best that he can be.

Self taught Woods also composed the film score like music. He is like an idiot savant. The well placed lighting, sound and lighting designer Dave Ferdinand. The Near Disaster of Jasper & Casper is not to be missed. This show and this actor will bring you back and make you want to tell all your friends. This is a NY discovery. 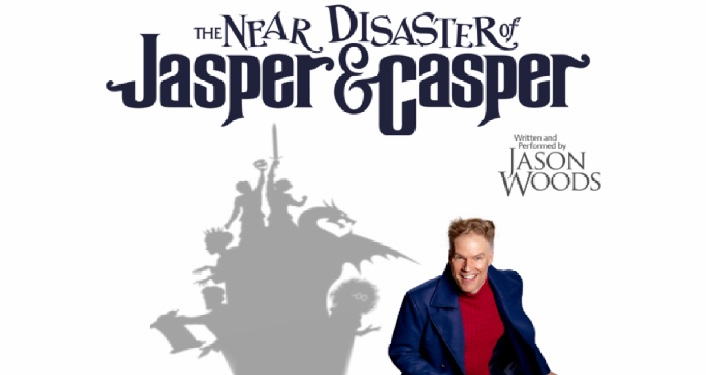 The Near Disaster of Jasper & Casper at Theatre Row, 410 W. 42nd Street, in Manhattan Running time: 80 minutes without an intermission. Through September 18th.