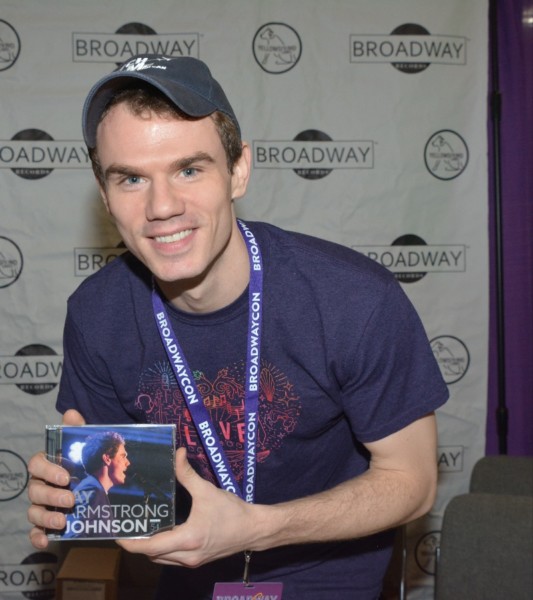 Jay Armstrong Johnson Takes on The Phantom Of  The Opera

Jay Armstrong Johnson Takes on The Phantom Of  The Opera 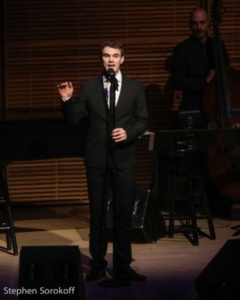 Producers Cameron Mackintosh and The Really Useful Group announced today a principal cast change for the longest-running show in Broadway history, Andrew Lloyd Webber’s The Phantom Of  The Opera, directed by Harold Prince.  Beginning Monday evening, April 30, Broadway’s Jay Armstrong Johnson will assume the role of Raoul, the dashing vicomte vying for the heart of the innocent soprano, Christine.

One of the most successful stage productions of all-time, the New York production of The Phantom Of  The Opera recently celebrated 30 Years – an unprecedented feat achieved by no other Broadway show.  The New York production has played over 12,500 performances to more than 18 million people at The Majestic Theatre (247 West 44th Street).

Jay Armstrong Johnson has appeared in the original Broadway casts of Hair (revival, in his Broadway debut), Catch Me If You Can, Hands on a Hardbody and On the Town, as well as in the national tour of A Chorus Line.  Off-Broadway, he most recently appeared in the world premiere of Terence McNally’s Fire and Air, as well as Wild Animals You Should Know, Working (Drama Desk Award for Outstanding Ensemble) and The Mad Ones.  Other New York City appearances include the title role in Harold Prince’s recent production of Candide (New York City Opera), co-starring alongside Emma Thompson and Audra McDonald in Sweeney Todd with the New York Philharmonic (Avery Fisher Hall, filmed for PBS), The Most Happy Fella (City Center Encores!) and starring opposite Kelli O’Hara in Babes in Toyland (Carnegie Hall). On TV, he played ‘Will Olsen’ in the hit ABC drama “Quantico.”  His solo show Jay Armstrong Johnson LIVE at Feinstein’s 54 Below is available on BroadwayRecords.com and iTunes.  He is a native of Fort Worth, TX.

Mr. Johnson is the nineteenth man to officially take over the role of ‘Raoul’ in the Broadway production.  He succeeds Rodney Ingram, who made international headlines in March 2017, when he joined the cast as a dual citizen of the United States and Mexico.  After over 400 performances – including as part of the celebratory 30th Anniversary cast – Mr. Ingram’s final performance will be Saturday evening, April 28.

Based on the classic novel Le Fantôme de L’Opéra by Gaston Leroux, The Phantom Of  The Opera tells the story of a masked figure who lurks beneath the catacombs of the Paris Opera House, exercising a reign of terror over all who inhabit it.  He falls madly in love with an innocent young soprano, Christine, and devotes himself to creating a new star by nurturing her extraordinary talents and by employing all of the devious methods at his command.