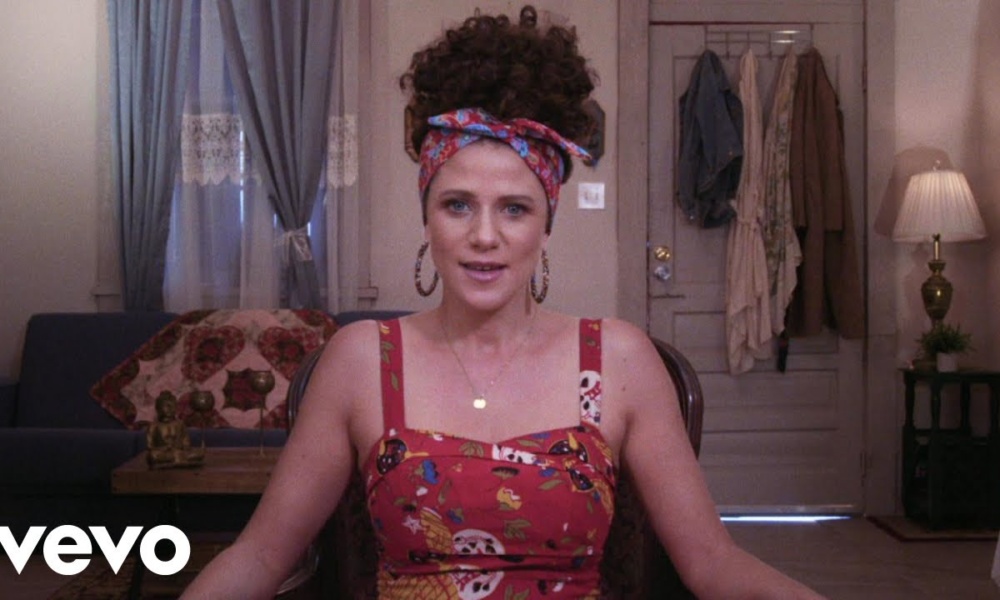 Her 2019 album Move On featured cover versions of songs by Stephen Sondheim. The album received praise from Sondheim himself, and one of its songs was nominated for a Grammy Award.

To join the class, visit www.jazzvoice.org.  Become a Subscriber Member for $15/month, then sign up for Cyrille’s class.

Cyrille will work with three Subscriber Members on their songs, helping them go deeper into their authentic sound and working on improvisation in scat vocals and within the lyric. Questions will be addressed throughout the session. If you would like to apply to sing in this session, please email jazzvoice.org@gmail.com with links to an audio or video sample.

Suzanna BowlingSeptember 28, 2022
Read More
Scroll for more
Tap
What To Watch June 24th To Take Away The Blues
The Glorious Corner