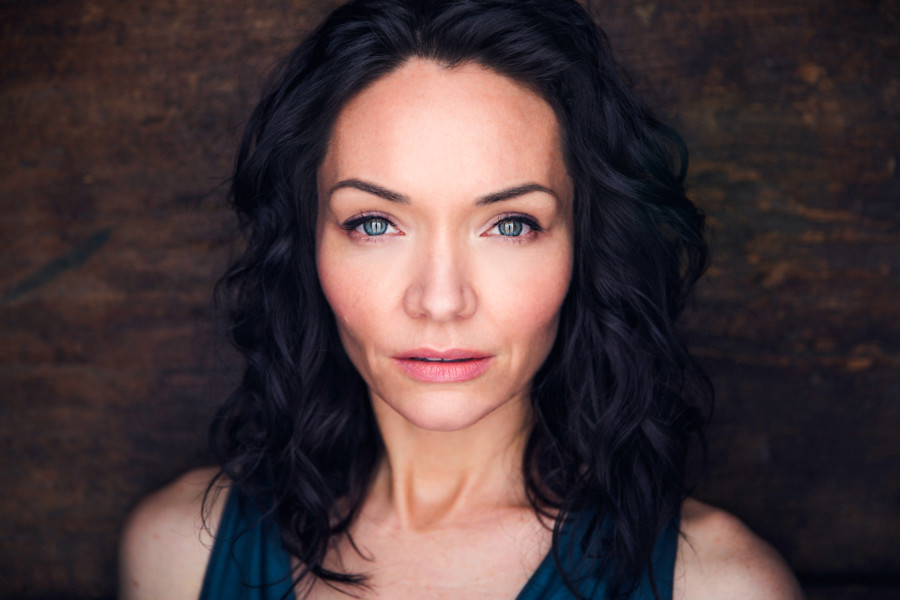 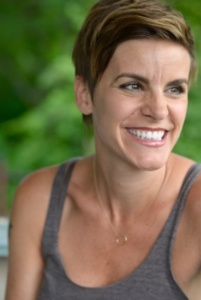 The Outer Critics Circle, the organization of writers covering New York theatre for out-of-town newspapers, national publications and other media beyond Broadway, is proud to announce Broadway’s Come From Away star Jenn Colella along with The Band’s Visit sensation Katrina Lenk will announce the nominees for the 2017-18 season on Tuesday, April 24th (11 AM) in the Oak Room at New York’s renown Algonquin Hotel (59 W 44th Street. Outer Critics Circle nominations are the first major Broadway/Off-Broadway award nominees of the New York theatre season and will post in 27 categories.

Colella received the 2017 Outer Critics Circle Award for Come From Away, with Lenk nominated for a pair of awards for her performances in The Band’s Visit and Indecent.

Celebrating its 68th season of bestowing awards of excellence in the field of theatre, the Outer Critics Circle is an association with members affiliated with more than ninety newspapers, magazines, radio and television stations, internet, and theatre publications in America and abroad.

Jenn Colella currently stars in the Tony Award-winning smash hit musical Come From Away as ‘Beverley/Annette and others,’ in a performance that garnered her 2017 Outer Critics Circle and Drama Desk Awards and a 2017 Tony Award nomination for Best Featured Actress in a Musical as well as Craig Noel, Helen Hayes and Dora Awards for pre-Broadway productions of Come From Away. She has been previously seen on Broadway in If/Then, Chaplin, High Fidelity and Urban Cowboy (Outer Critics Circle Award nomination), Off-Broadway in Beebo Brinker Chronicles, Lucky Guy, Slut and Closer Than Ever. Jenn’s select regional credits include Come From Away (La Jolla Playhouse, Ford’s Theatre, Toronto), Peter Pan (Sacramento Music Circus) and Side Show (Kennedy Center). TV credits include “Feed the Beast,” “Elementary,” “All My Children,” “Rescue Me,” and “The Good Wife” and she has been seen on film in Uncertainty. Jenn Colella is an MFA Acting graduate of UC Irvine. 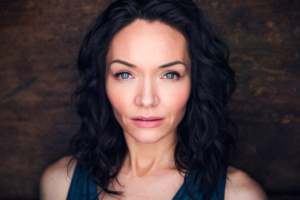