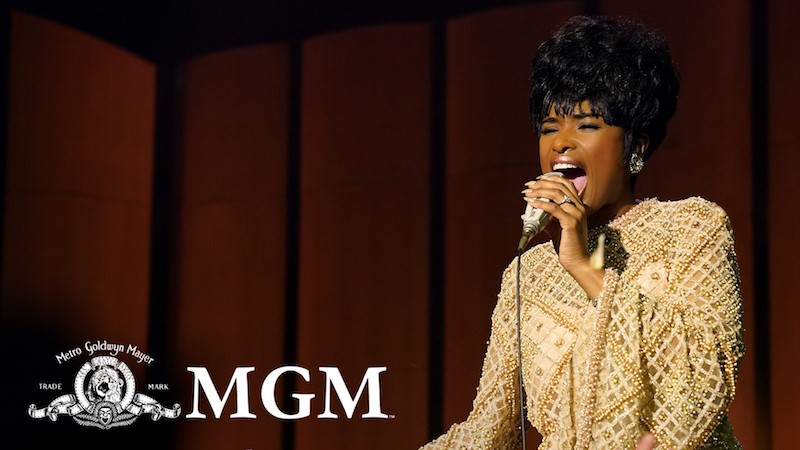 Following the rise of Aretha Franklin’s career from a child singing in her father’s church’s choir to her international superstardom, Respect is the remarkable true story of the music icon’s journey to find her voice.

Director Liesl Tommy makes her feature film debut with Respect. Tommy is the first Black woman ever nominated for a Tony award for Best Direction of a Play in 2016 for Eclipsed, and is an Associate Artist at the Berkeley Rep and an Artist Trustee with the Sundance Institute’s Board of Trustees.
With a story by Callie Khouri (Oscar ® winner for Thelma & Louise) and Tracey Scott Wilson, and screenplay written by Tracey Scott Wilson. Wilson and Tommy have worked together creatively since the 2009 play The Good Negro written by Wilson, directed by Tommy at The Public Theatre. Wilson was a writer on FX’s The Americans which garnered her a Peabody Award as well as Emmy and WGA Award nominations.

The film charts the highs and lows of Franklin’s life and career. She began as a young gospel singer in Detroit and became a smash success after signing to Atlantic Records in 1966, churning out hit after hit including “I Never Loved a Man (The Way I Love You),” Respect,” “(You Make Me Feel Like) A Natural Woman,” “Chain of Fools,” “Think,” and “I Say a Little Prayer.” By the end of the 1960s, she was dubbed the Queen of Soul. Franklin died in 2018 at the age of 76 following a career that included 17 Grammy wins, and a life full of civil rights activism.

Opening for a limited Christmas Day debut, kicking off January 8 with a wide opening on January 15, timed for the Martin Luther King Jr. holiday weekend. 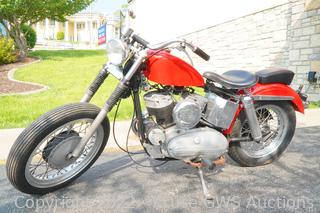 Suzanna BowlingJune 14, 2022
Read More
Scroll for more
Tap
The Glorious Corner
What To Watch June 30th To Take Away The Blues