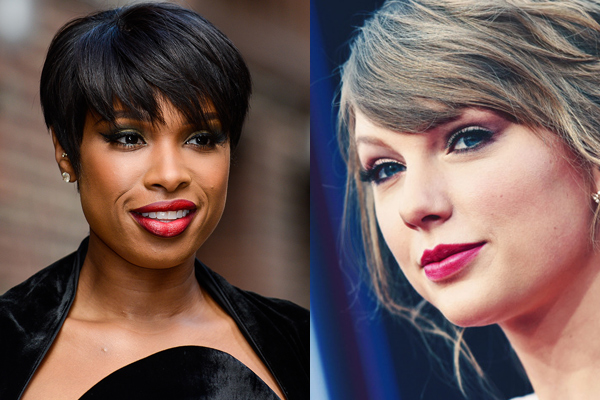 Look for Jennifer Hudson, to play Grizabella in the upcoming film adaptation of Andrew Lloyd Webber’s musical Cats for the film. Jennifer isn’t the only performer to meow. Taylor Swift, James Corden, and Ian McKellen are also tapped for the film which followed a tribe of cats called the Jellicles, who must decide yearly which one will ascend to the Heaviside Layer and come back to a new Jellicle life.

Director Tom Hooper who previously scored box-office success with the movie adaptation of Les Miserables, starring Hugh Jackman and Anne Hathaway is at the helm.

Lee Hall, who penned the filmed adaptation of Billy Elliot, will write the script.

G. H. HARDINGMay 2, 2022
Read More
Scroll for more
Tap
Tick, Tick… Boom!  Set to be a Film Under the Direction of Lin-Manuel Miranda
Up Close and Personal With Be More Chill’s Will Roland