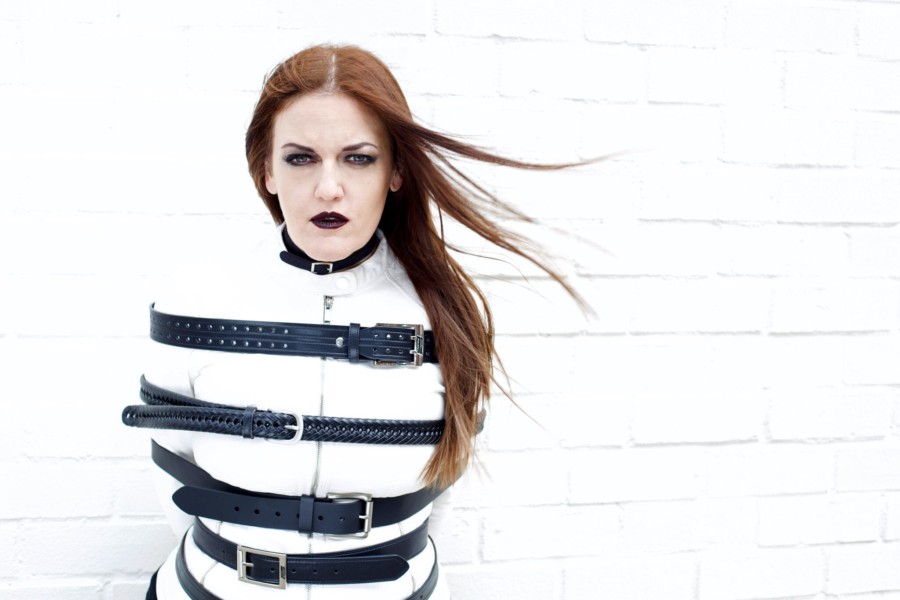 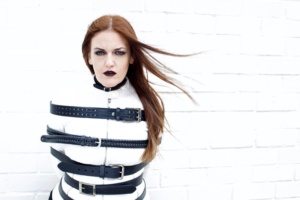 Broadway’s newest intimate concert venue – will present the solo concert debut of Tony Award nominee Jennifer Simard on September 9 at 7:00 PM. Celebrated for her featured Broadway roles in Hello, Dolly!, Disaster! and more, Simard will premiere her show “Stigma” that celebrates the crazy in all of us, with laughs, tears and rock-n-roll, featuring songs by some of her favorite artists. The evening is conceived by Jennifer Simard, directed by Thomas Caruso and has musical direction and arrangements by Steve Marzullo. Lael Van Keuren and Maggie McDowell serve as backup vocalists. “Stigma” features imagery by Sarah Jenkins Photography and makeup by Amanda Thesen Beauty.

Simard is a Tony, four-time Drama Desk, two-time Drama League and Lucille Lortel Award nominee. Her Broadway credits include: Disaster! (Sister Mary Downey, Tony nomination); Hello, Dolly! (Ernestina); The 25th Annual Putnam County Spelling Bee (starring opposite Mo Rocca) and the original companies of Sister Act and Shrek the Musical. Off-Broadway credits include the original companies of Forbidden Broadway: SVU, The Thing About Men and I Love You, You’re Perfect, Now Change. Her film credits include The Flintstones in Viva Rock Vegas, Wish You Were Dead and Sisters. Television credits include “The Good Wife,” “Law & Order,” “Law & Order: SVU,” “The King of Queens” and “Younger.” You can follow her on Twitter @simardjennifer and Instagram @thejennifersimard.

The Green Room 42 recently celebrated its one-year anniversary as the theater district’s premiere destination for live music and events. The 140-seat space lets audiences experience shows up close and personal. During the shows, guests can enjoy Mediterranean-inspired dishes alongside signature cocktails, craft beer and wine with no food/drink minimum. Tickets can be purchased at www.TheGreenRoom42.com. The Green Room 42 is located at 570 Tenth Avenue in New York City; @TheGreenRoom42.