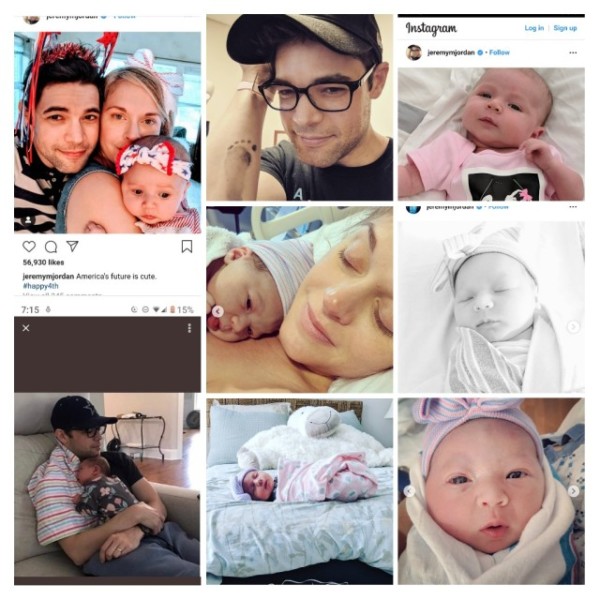 Jeremy Jordan’s newest show, Carry On, premiered as part of the Feinstein’s/ 54 Below series on May 6, 2021 at 8pm and continues on demand through June 17th. Jordan, has one of the most powerful voices on Broadway and is a treat to the eyes. He has always known how to make the lyrics tell a story, but until this show I did not know he wrote music or had a life that broke my heart for the child within. Jordan is a father now and in order to not give his baggage to his daughter Clara, he has brought it to Feinstein’s/ 54 below literally. The show opens with Jeremy wheeling his suitcase to the stage.

The show is different than the show he brought to Feinstein’s/ 54 below in February 2020, but I missed that version so I can not comment on that. The show is a film version of a live show, made of intimate moments and for the most part is thrilling to watch. The work of Cody Williams and director of photography Adam Paul Verity is really well done and keeps us right in the moment. All of the technical aspects are top notch.

Jordan starts the concert off with “Carry On” one of two songs he wrote for the show. The song has a country feel to it.

Unpacking a suit case of memories, Jordan starts telling us about his life, well actually he is telling Clara. “Wake Me Up,” made famous by Avicii, lets us see divorce through a young boys eyes.

Smash’s “Broadway Here I Come,” by Joe Iconis, has a new meaning with Jordan’s memories of life.

Allison Krauss”When You Say, Nothing At All” tells of how his parents re-married. His dad to a sweet woman who he loved, but tragedy interrupts.

The next series of stories has Jeremy bantering with musical director Benjamin Rauhala. This is the section as well as the other section like it, I don’t think work as well. This concert shows Jeremy as somebody much different than who we have perceived before. This just doesn’t seem cohesive to the heart, trauma he experianced and moving on to love his child and want the best for her. The stories about high school, kisses, a first girlfriend and a first break-up are sweet and relatable. They were highlighted with the song “The Middle”.

After hearing about Jeremy’s step father and his mother, I now understand the incredible depth of yearning, pain and anger in his version of “Santa Fe.” Bravo Jeremy for being so truthful and not afraid to put yourself out there. I will not share this story, you must see this show to learn the layering that goes into making one fabulous performer.

“The Princess Medley” is going to have Clara thrilled that Jeremy is her dad. This silly, fabulous, goofy take will have every child trapped into an adult body wishing their dad was this adorable.

Billy Joel’s “Lullaby” was to his joy Clara and a soothing of life’s pain to the rest of us.

A mega mix of Jeremy’s greatest hits include; “Moving Too Fast,” “Let Me Make You Proud,” “From Now On,” “Raise A Little Hell,” “It’s All Coming Back To Me Now” and “Santa Fe.”

Ending the show was actually my favorite song of the set, “Flesh and Bone” also written by Jordon.

Jordan is multi talented and it was a treat to watch him at play. His musical director Benjamin Rauhala is fabulous as always and if you are looking for someone at the top of his game it is Ben.

I have never been so happy a performer has made it, as I am for Jeremy after seeing this show. This show is a must on so many levels.

Jeremy Jordan Carry On debuted May 6th on 54 Below Premieres and streams through May 27.