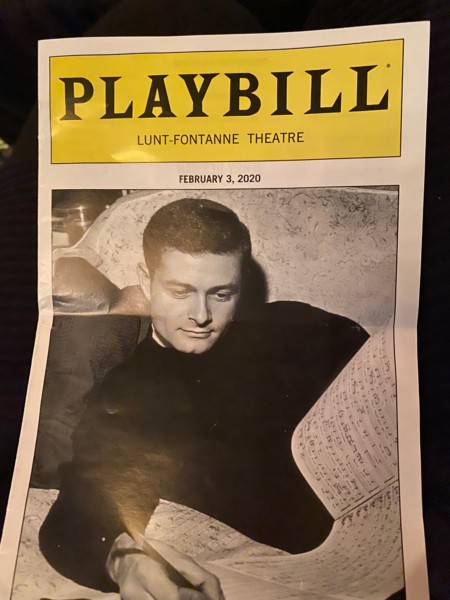 The star studded performances were a once a lifetime remembrance of the man who gave us Milk and Honey, Hello Dolly!, Ben Franklin in Paris, Mame, Dear World, Mack & Mabel, The Grand Tour, A Day in Hollywood/A Night in the Ukraine, La Cage aux Folles and Jerry’s Girls.

Starting the show off was the remarkable Marilyn Maye with “It’s Today From Mame.

Mame was based on the 1955 novel Auntie Mame by Patrick Dennis and opened on Broadway in 1966, starring Angela Lansbury and Bea Arthur. Angela Lansbury sent a loving tribute to the man who gave her a role that landed her a Tony Award.

The production became a hit and spawned a 1974 film with Lucille Ball in the title role and Arthur reprising her supporting role, as well as a London production, a Broadway revival, and a 40th anniversary revival at the Kennedy Center in 2006. Klea Blackhurst and Tyne Daly recreated the song “Bosom Buddies”.

One of the funniest songs in Mame was “Gooch’s Song” sung by Lorna Luft.

Ending the pieces for Mame, Ron Raines sang a rousing rendition of the title song.