Jersey Boys John Lloyd Young Gets Up Close and Personal

Jersey Boys John Lloyd Young Gets Up Close and Personal

John Lloyd Young  headline the Jersey Boys on Broadway, where he played the role for over two years. During his tenure at Jersey Boys, which now has several companies playing worldwide, Young performed at the White House, Carnegie Hall, Radio City Music Hall, the New York City Marathon, New Year’s Eve in Times Square, Yankee Stadium and Macy’s Thanksgiving Day Parade. Young starred as Marius in an all-star production of Les Misérables at the Hollywood Bowl and was the first guest star invited to appear on Glee. 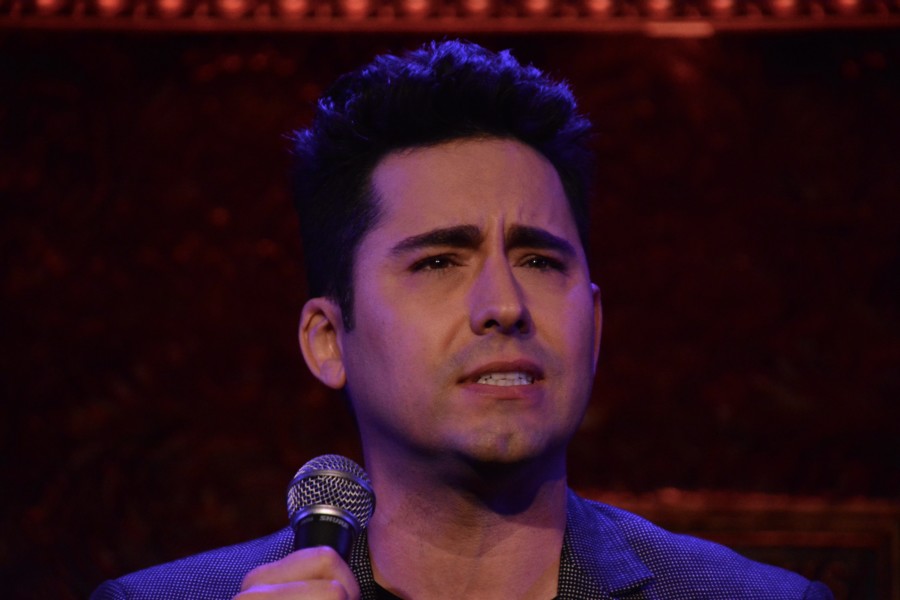 Young debuted his visual art in May 2010 in “Food for Thought,” a show benefiting AIDS Project Los Angeles and he released his debut album, “My Turn…”. Young’s extensive charity work includes frequent appearances with and support of Broadway Cares/Equity Fights AIDS, Cystic Fibrosis Foundation, amfAR, Paul Newman’s Hole in the Wall Gang, AIDS Project Los Angeles and the United Service Organization (USO). Young has been a member of the American Civil Liberties Union since 1995.

He is a practictioner and student of Chinese Chan Buddhism.