Jesse Williams Will Make His Broadway Debut in Take Me Out 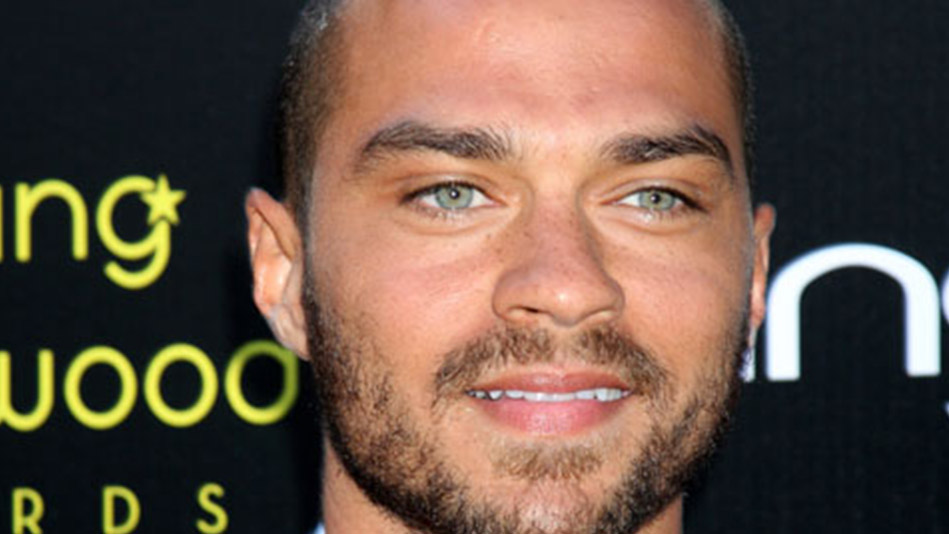 Jesse Williams Will Make His Broadway Debut in Take Me Out

In this Tony Award®-winning Best Play, playwright Richard Greenberg celebrates the personal and professional intricacies of America’s favorite pastime. When Darren Lemming (Williams), the star center fielder for the Empires, comes out of the closet, the reception off the field reveals a barrage of long-held unspoken prejudices. Facing some hostile teammates and fraught friendships, Darren is forced to contend with the challenges of being a gay person of color within the confines of a classic American institution. As the Empires struggle to rally toward a championship season, the players and their fans begin to question tradition, their loyalties, and the price of victory.

Jesse Williams is an activist/actor/entrepreneur and former high school teacher. He plays ‘Dr. Jackson Avery’ on ABC’s hit series “Grey’s Anatomy” and has appeared in films including Lee Daniels’ The Butler, The Cabin in the Woods, Band Aid, and the upcoming Jacob’s Ladder and Selah and the Spades.

Jesse served as senior producer and correspondent alongside Norman Lear for their EPIX docuseries “America Divided.” He executive produced the documentary “Stay Woke: The Black Lives Matter Movement,” which premiered summer 2016 and is currently touring internationally.

Williams is a partner and board member of Scholly, a mobile app that has connected students directly to over 100 million dollars in unclaimed scholarships. He is the co-founder of BLeBRiTY, a very successful black culturally centered mobile game and the Ebroji Mobile App, a popular cultural language keyboard.

Williams is founder of the production company, farWord Inc. and the executive producer of “Question Bridge: Black Males,” a series of transmedia art installations on display as part of the Smithsonian National Museum of African American History and Culture’s permanent collection.

Williams gained international attention for his 2016 BET Humanitarian Award acceptance speech. He is also the youngest member to sit on the Board of Directors for both Advancement Project, a leading national civil rights advocacy organization, and Harry Belafonte’s arts and social justice organization, Sankofa.org.

The New York premiere of Grand Horizons will begin performances at The Hayes Theater in December, marking the Broadway debut of playwright Bess Wohl.This will be Ms. Wohl’s third production with Second Stage, following her play, American Hero, which premiered in 2014 as part of Second Stage’s Uptown series, and this summer’s upcoming production of Make Believe, directed by Michael Greif. Grand Horizons  will be staged by Tony nominee Leigh Silverman, whose Second Stage credits include The Way We Get By and Danny and the Deep Blue Sea. Grand Horizons will have its world premiere this summer at the Williamstown Theatre Festival.