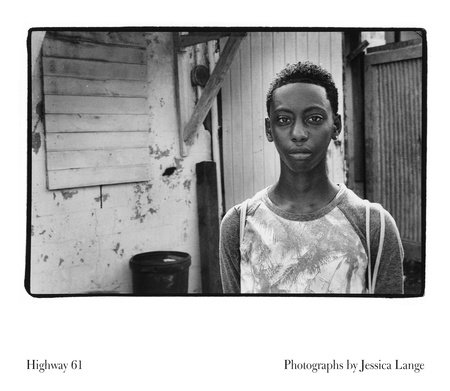 Jessica Lange grew up in Minnesota and became interested in photography after taking a class in college. Bob Dylan’s song, “Highway 61 Revisited,” from his album of the same name, was the first album Lange bought. She traveled Highway 61 immortalized by Dylan, which starts at the Canadian border and runs through eight US states to New Orleans.

On October 11, Lange will be signing copies of Highway 61 at Barnes and Noble in Union Square, New York.

A solo exhibition dedicated to the series will open November 21 at Howard Greenberg Gallery, 41 East 57th Street, Suite 1406 and will stay until January 18, 2020

Lange revisited the route’s landscape, and the people living alongside it with Highway 61 published by powerHouse. There are 84 black-and-white photographs shot while Lange was driving the stretch of road.

All photographs by Jessica Lange