Joanna Gleason is Out Of The Eclipse 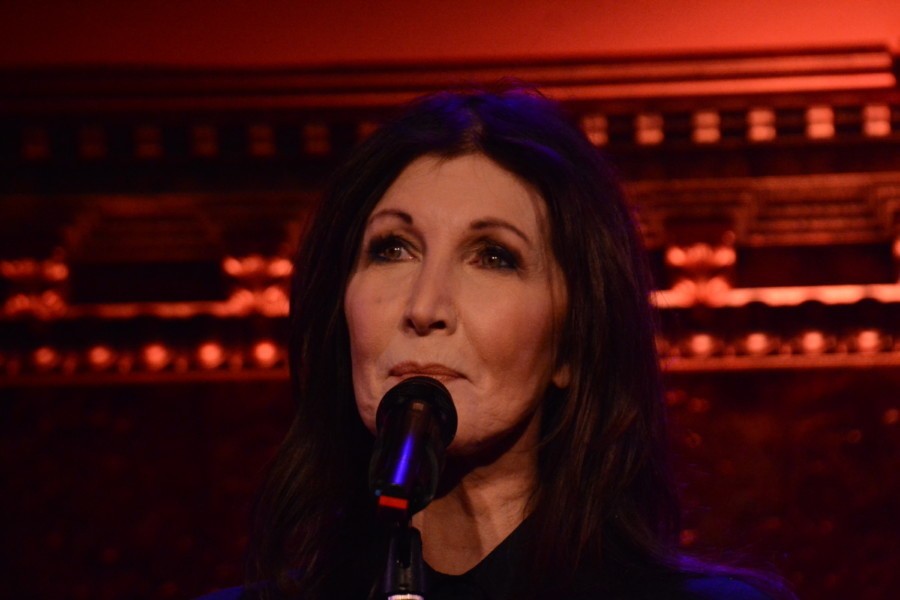 Joanna Gleason is Out Of The Eclipse

Tony Award winner Joanna Gleason returns to Feinstein’s/54 Below with her new show, Out Of The Eclipse. With songs by Kurt Weill, Stephen Sondheim, Brian Wilson, Sam Phillips, Rodgers and Hart, Lambert, Hendricks and Ross, Van Morrison, Nanci Griffith, Paul Simon, and The Girls of the Golden West, she brings us through the dark time since last we saw her, and into the light. She reunites with her arranger and music director Jeffrey Klitz, and is backed by the Moontones. (Guitar, banjo, autoharp, cello, percussion, piano, and close harmony vocals.) A revival for the spirit!

Revered by Broadway audiences for her unforgettable (and award-winning) portrayal of The Baker’s Wife in the original company of Into the Woods, New York has also embraced Joanna in Dirty Rotten Scoundrels, Nick and Nora, and Sons of The Prophet among others, racking up all of the major theatre awards along the way. This is to say nothing of her film and TV work, which includes Boogie Nights, Crimes & Misdemeanors, The Wedding Planner, and a whole host of other projects.

Genevieve Rafter KeddyMay 10, 2022
Read More
Scroll for more
Tap
Ken Sandberg’s The Death of… is a Series of Touching Moments in Theatre
March’s Cabaret, Talks and Music to Calm