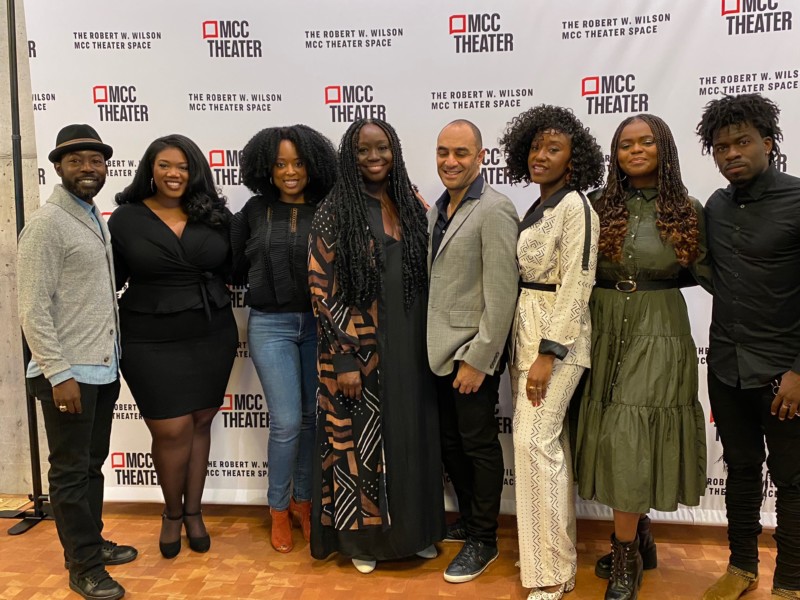 The cast will feature Charlie Hudson, III (A Raisin in the Sun),

Nollywood Dreams marks Bioh’s return to MCC Theater, and debut at the Robert W. Wilson MCC Theater Space, after the 2017 premiere and 2018 remount of her critically acclaimed play, School Girls; Or, the African Mean Girls Play. Bioh’s School Girls… was aired on PBS’s “Theater Close-Up” this past summer.