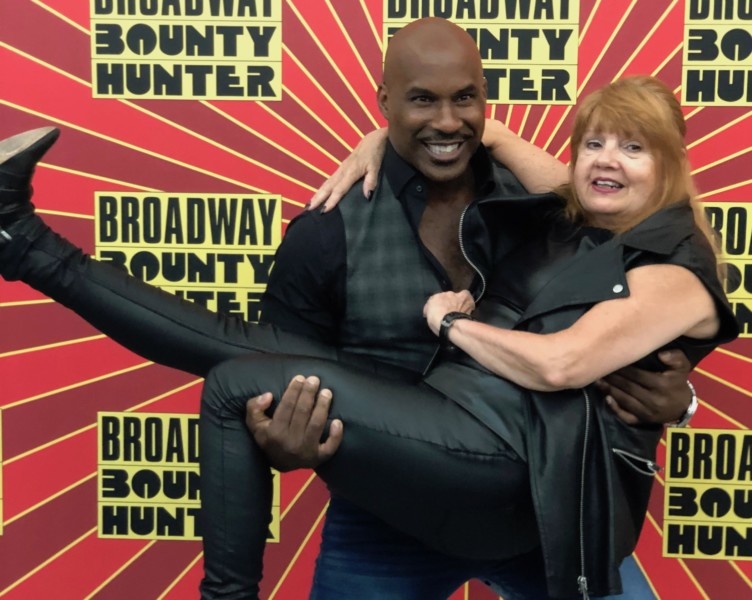 Broadway Bounty Hunter is inspired by the exploitation movies of the 1970s. Annie Golden is a down-on-her-luck actress who has just about had it with showbiz, when along comes a gig no one could have predicted: the opportunity to become a real-life, Kung Fu-fighting bounty hunter. Suddenly this woman of a certain age is going from bad auditions on the streets of New York to beating up bad guys in the jungles of South America – and discovering her true badass identity along the way.