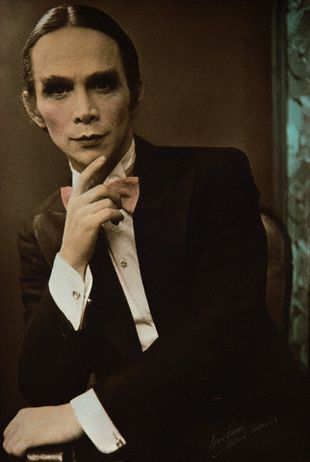 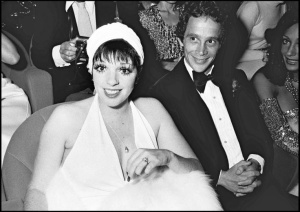 Broadway legend Joel Grey has an Academy Award, a Golden Globe and a Tony and is a wonderful photographer, but the 84-year-old actor just added a new notch to his resume, New York tour guide. Grey who is currently starring in The Cherry Orchard with Diane Lane is on the new mobile app Detour. 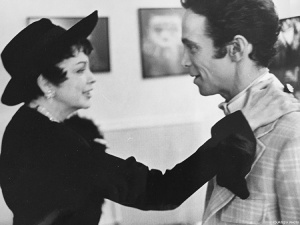 Grey is best known for his groundbreaking Master of Ceremonies in Cabaret. He has starred or co-starred in well over a dozen Broadway productions, including Chicago, Wicked, George M! and Stop The World, I Want To Get Off.  He made his Broadway debut in 1961 and continues to work to this day. This is a man who has learned that the secret to success on Broadway is that there will never be a ‘last show’ – you must always be working on the next one, and then the one after that. 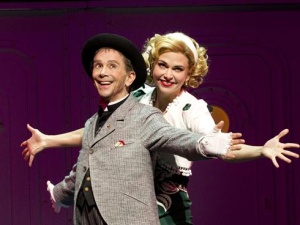 In Anything Goes with Sutton Foster

Joel takes us on a tour of his Broadway starting at the Edison Hotel, where he first arrived in New York City at the age of 12. He shows us the theaters where he made his mark, and takes us into the favorite haunts of Broadway stars. Along the way, we visit such theater district institutions as the legendary restaurant Sardi’s, Hurley’s Saloon, the Theatre Circle Bookshop and of course, the one and only crossroads of the world, Times Square. 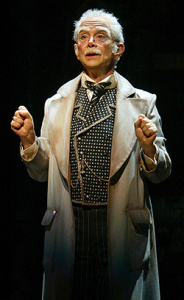 Joel may have played on Broadway for over 50 years, but success did not come easy. The stops along the way inspire classic stories of how difficult it was to break in, and how, despite a hugely successful career, the actor always wonders if there will be another show. He reveals how his work is informed by love, loss, redemption, and success, and while the struggle never ends, the creative payoffs of working on The Great White Way make it all worthwhile. Joel’s inspiring story will make you appreciate why the most talented artists from around the world come to Broadway to share their dreams with you. The magic of making stories comes to life every night, that’s the magic of Broadway. And it’s the magic that Joel’s been chasing all his life.