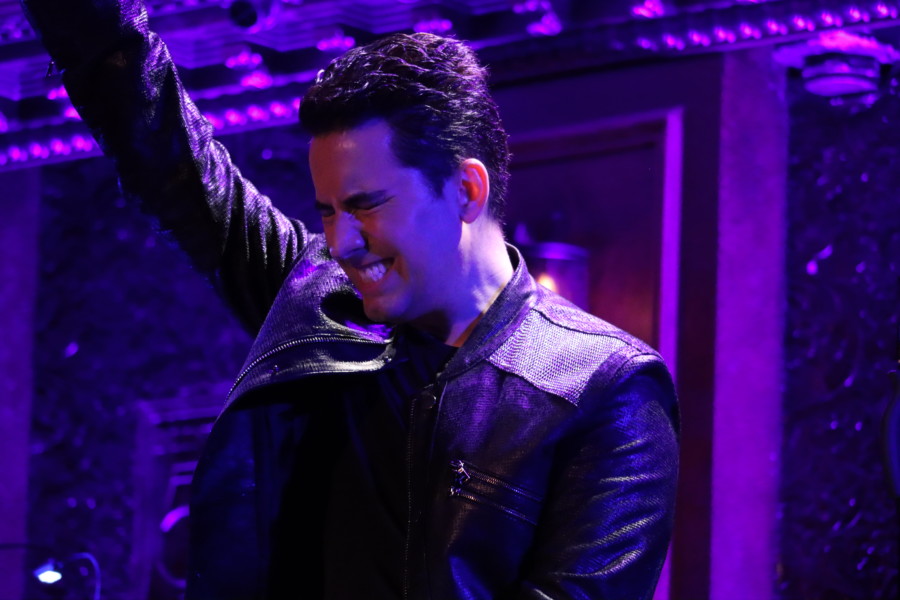 Magda Katz
John Lloyd Young is the consummate performer as he comes back to delight at Feinstein’s/54 Below. Young tells his audience he and his musical director and pianist Tommy Faragher, have put together ten  set-lists during the pandemic and will pick a different set each evening.Each night’s show   promises to be different. Young will be at Feinstein’s/54 Below from the 25th through the 30th at 7 pm. The set lists include lots of songs from Jersey Boys, but expect to hear an acoustic style of rock ‘n’ roll, Doo-Wop and R&B standards. Young will soon be releasing his  critically acclaimed debut album My Turn, which a lot of the songs were debuted.

This concert comes after 3 postponements due to COVID.  Though young now lives in LA, he does live stream concerts from Vegas every month or so to keep fluid. 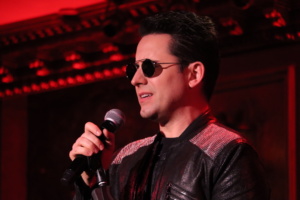 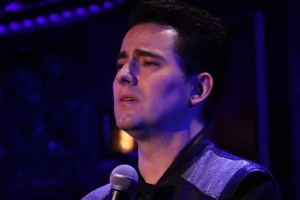 Young is best known for winning a Tony, Drama Desk, Outer Critics Circle and the Theatre World Award as Frankie Valli in Jersey Boys. He went on to play the role in the film version. Young also won a Grammy for the cast album of Jersey Boys, which went multi-platinum. 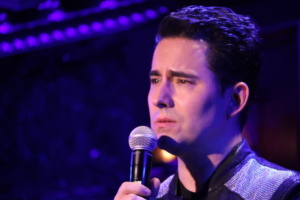 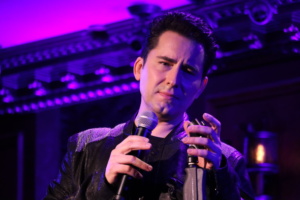 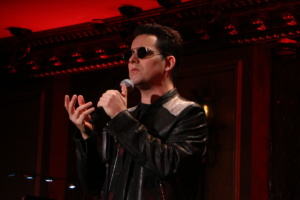 Young encourages the audience to join in as he brings back the standards “December, 1963 (Oh What a Night)’, “In the Still of the Night” and “Can’t Take My Eyes Off You”. Faragher adds vocal back-up, but gets his moment to shine on “Bring It On Home.” Also on the set list for the night was “Cara Mia” and a mash-up of “Working My Way Back to You” and “Sherry.” 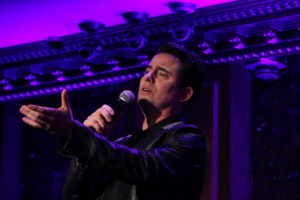 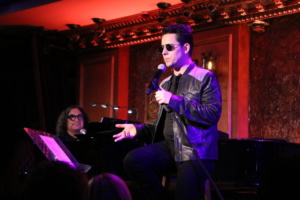 Young wins over his audience with his friendly banter, sexy dance moves, memorable standards done well and spectacular vocal range that stretches up to the sky. In other wards he gives the audience what it wants. 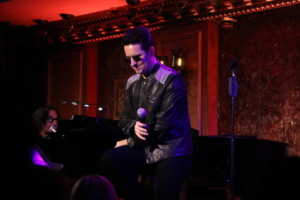 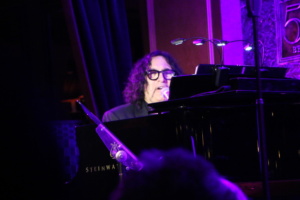 Young  has  became friends with Valli, Smokey Robinson, and others. His accomplishments include accompanying Robinson on the first Arts Delegation to Cuba. In Cuba Young sang a Smokey Robinson song that impressed Robinson so much that he was invited by Robinson to  join him in first class. Young was appointed by President Barack Obama to the President’s Committee on the Arts and Humanities and  sworn-in by Supreme Court Justice Elena Kagan on November 21, 2013. 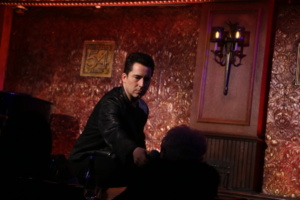 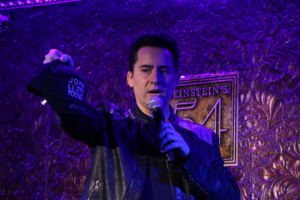 Young is what audiences want to see and he entertains with aplomb. This is a show not to miss. 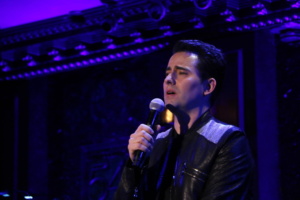 On 1/29 at 7pm, Young is doing John Lloyd Young’s Broadway  live and streaming. so you don’t have to claim “baby it’s cold outside” and watch in the comfort of your own home. 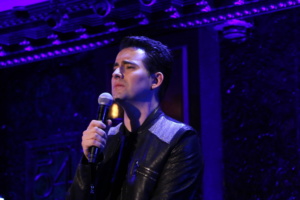