John Lloyd Young, is the multi-award winning Frankie Valli from Broadway’s Jersey Boys, as well as the star of Clint Eastwood’s movie adaptation, returns to Feinstein’s/54 Below with a brand new show! The only American actor to date to have received a Lead Actor in a Musical Tony, Drama Desk, Outer Critics Circle, and Theatre World Award for a Broadway debut, Young will be singing from his debut album for the first time in NYC. Featuring classics hits such as “Can’t Take My Eyes Off You,” “Unchained Melody,” “In the Still of the Night,” and others. 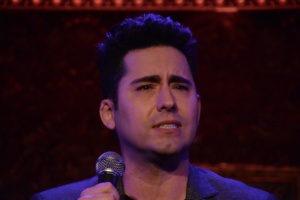 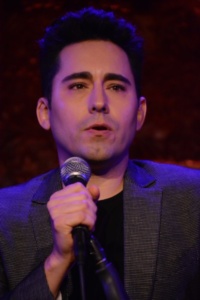