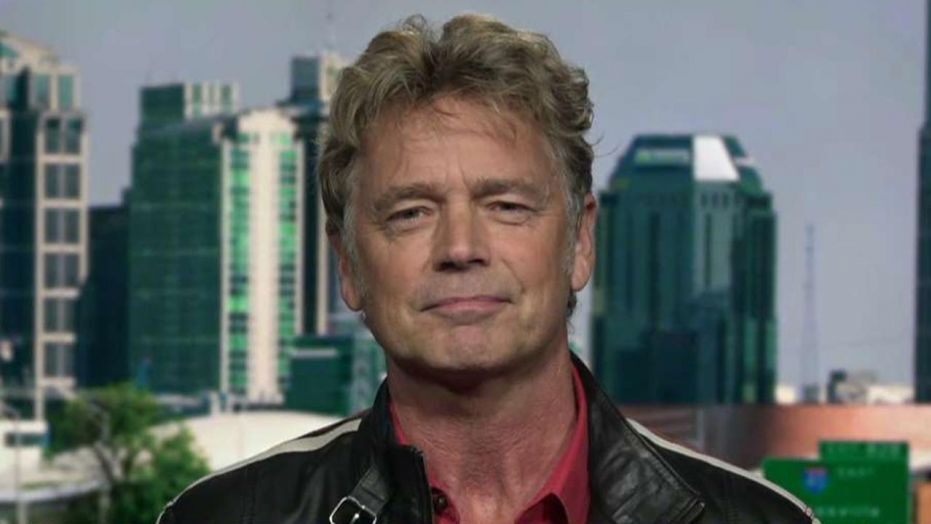 The Green Room 42 – the new intimate concert venue has announced that John Schneider (“The Dukes of Hazzard,” “Smallville”) has been added to the cast of the one-night-only event Grand Hotel: A 30th Anniversary Celebration In Concert to benefit The Actors Fund on Monday, November 11 at 7:00 PM and9:30 PM. Schneider starred in the original Broadway production as Felix Von Gaigern. The 1989 Tony Award winning Broadway musical has songs by Robert Wright & George Forrest, book by Luther Davis, and additional music and lyrics by Maury Yeston. The concerts – written and directed by Tony nominee Walter Willison, and dedicated to the memory of original Grand Hotel star Liliane Montevecchi – will take at The Green Fig, adjacent to The Green Room 42 (570 Tenth Avenue at 42nd Street, on the 4th Floor of Yotel).

The Actors Fund is a national human services organization that fosters stability and resiliency, and provides a safety net for performing arts and entertainment professionals over their lifespan. Programs include social services and emergency financial assistance, health care and insurance counseling, housing, and secondary employment and training services. Visit actorsfund.org

Grand Hotel: A 30th Anniversary Celebration In Concert will be performed at The Yellow Pavilion, located in The Green Fig, adjacent to The Green Room 42 (570 Tenth Avenue at 42nd Street, on the 4th Floor of Yotel) on Monday, November 11 at 7:00 PM and9:30 PM. The cover charges is $30-$100. There is no food and drink minimum. For tickets, please visitwww.TheGreenRoom42.com.

Stephen SorokoffNovember 11, 2021
Read More
Scroll for more
Tap
You Are There: Inside Rehearsal for Rockers On Broadway: The 70’s Part 2
My View: I’ve Been Tracking This Storm For A While