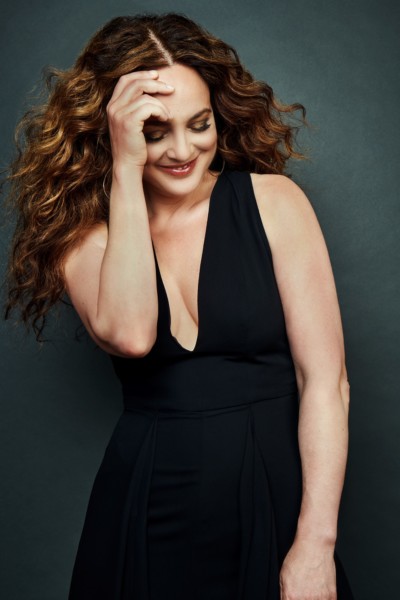 Directed by Tony Award-winner Richard Maltby, Jr., this special concert event, lit by her unique gift for both singing songs and speaking sense, is devoted to one of her mentors, the late, great Oscar & Grammy-winning French composer Michel Legrand (his iconic film scores include Yentl for Barbra Streisand, The Thomas Crown Affair, and The Umbrellas of Cherbourg). Since originating the lead in his sole Broadway musical, Amour, Errico has had a special affinity & understanding for his music and its meanings. On this evening, she’ll sing a few Legrand classics, among them “The Summer Knows” and Oscar-winning song “Windmills of Your Mind”, and will be joined by some leading critics of theater & French song, including Delphine Selles-Alvarez of French Institute Alliance Française, in a conversation about the constant back and forth in Legrand’s life & music between France and America. On 3/12 Legrand’s music and Errico’s mind will take the audience on a wild flight between jazz and chanson, Broadway and ballades, Nouvelle Vague cinema & Hollywood movies, New York and Paris, and then gently take us home.