Join Richard Ridge For Conversation on Broadway With Slave Play 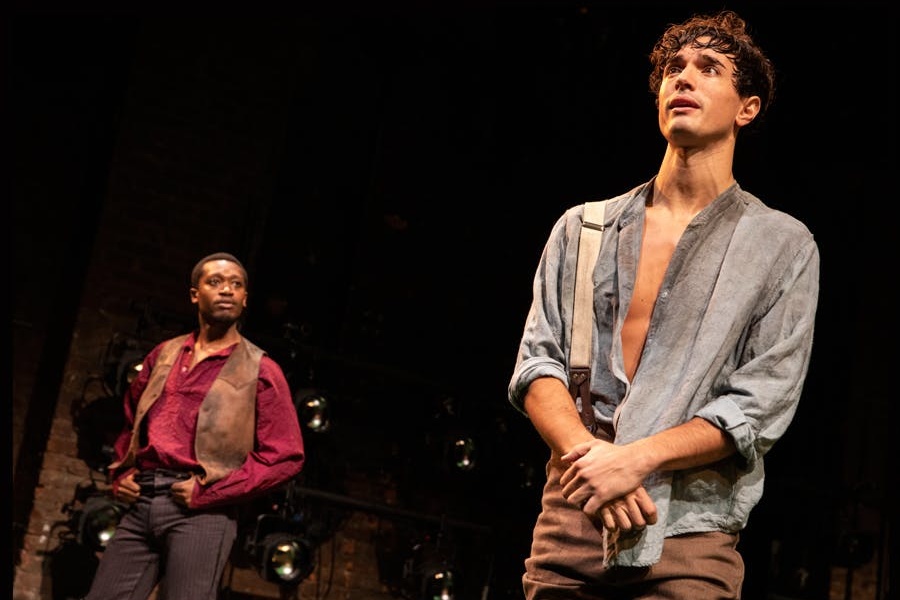 Join Richard Ridge For Conversation on Broadway With Slave Play

SAG-AFTRA Foundation and Broadway World have partnered for a filmed Conversations Q&A series to recognize and celebrate the vibrant theatre community in New York City and the actors who aspire to have a career on the stage and screen.

Ato Blankson-Wood – Broadway: Hair and Lysistrata Jones. Off-Broadway: The Rolling Stone at Lincoln Center Theater, Slave Playat NYTW (Lortel Award nomination), The Total Bent at The Public (Drama League and Lortel Award nominations), The Public Works’Twelfth Night and As You Like It, Transfers at MCC, Antigone in Ferguson at the Harlem Stage, the Foundry Theater’s O. Earth, and Iphigenia in Aulis at ‪CSC. Film/TV: What is Life Worth?, BlacKkKlansman, ‪The Kindergarten Teacher, Detroit, It’s Kind of a Funny Story, “When They See Us” (Netflix), “The Marvelous Mrs. Maisel” (Amazon), “She’s Gotta Have It” (Netflix), and “The Good Fight” (CBS). Member of The Actors Center and Graduate of NYU’s Tisch School of the Arts and The Yale School of Drama.

To register for the event, visit the calendar page of the SAG-AFTRA Foundation website: https://sagaftra.foundation . If you encounter any difficulty registering through the website, call the Foundation at (212) 827-1401 or the Robin Williams Center for Entertainment and Media at (917) 463-4232. Since seats aren’t guaranteed, it’s recommended that attendees arrive early.