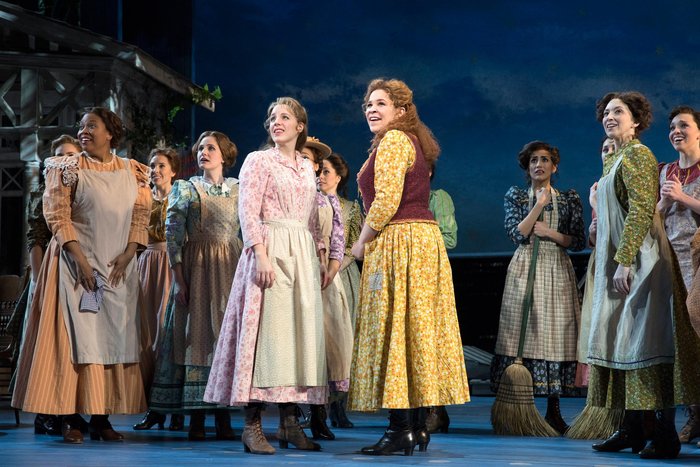 Join in on the celebration of the release of the 2018 Broadway Cast Recording of Rodgers & Hammerstein’s Carousel. Special performances by Jessie Mueller, Joshua Henry and Lindsay Mendez, and an introduction by Renée Fleming, complete with a cast album signing at the Barnes & Noble at 150 East 86th Street.

The 2018 Broadway Cast Recording of Rodgers & Hammerstein’s Carousel is released on CD this Friday, July 13, via Craft Recordings in partnership with The Rodgers & Hammerstein Organization – both part of Concord Music. The album is produced by Steven Epstein. Andy Einhorn and Sean Patrick Flahaven. and features the beloved songs “If I Loved You” and “You’ll Never Walk Alone.