Join The Lambs For a Virtual Conversation With James Barbour 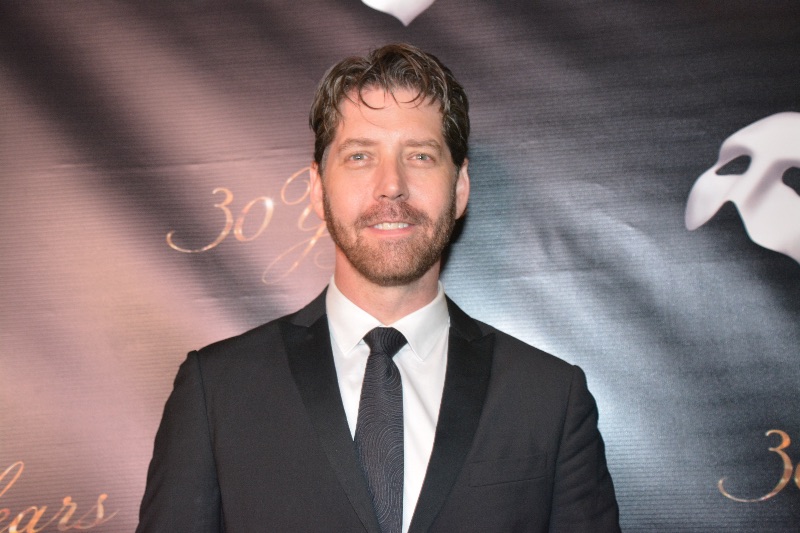 Join The Lambs For a Virtual Conversation With James Barbour

On September 30th at 7pm, Zoom in to the Lambs Virtual Conversation with James Barbour. Click Here to join the Zoom meeting. The passcode is 1874JB. Or you can dial by regular phone.

James Barbour spent nearly 3 years starring as‘ The Phantom” in Broadway’s longest running smash hit musical The Phantom Of The Opera. An award winning Broadway star, international concert artist and speaker, James won the LA Ovation Best Actor Award for his portrayal of ‘Jean Valjean” in Les Miserables and was nominated for the Drama Desk, Drama League and Outer Critics Awards for Best Actor in a Musical for his portrayal of Sydney Carton in the Broadway musical version of A Tale of Two Cities. He also won the Sarasota Magazine Best Actor Award for the Asolo Rep pre-Broadway production. He has starred on Broadway in such Tony-Award winning shows as Stephen Sondheim’s Assassins, Disney’s Beauty and the Beast as The Beast, Carousel as Billy Bigelow, Urinetown as Officer Lockstock and as Edward Rochester in Jane Eyre (Drama League Award nomination). He also appeared in the Broadway production of Cyrano and the national tour of The Secret Garden as well as multiple television and film credits to his name.

His CD Bring Me Giants is available on iTunes and additionally his voice can be heard on the international recording of A Tale of Two Cities, the PS Classics Grammy Award Nominated recording of Assassins, the Sony Classical cast recording of Jane Eyre, The Gift on Geffen Records, the upcoming release of Frank Wildhorn’s Dracula, as well as on the live CD recording of his self-produced stage show Broadway in Concert (for which he won an LA WEEKLY Garland Award).

As an author and producer, James is responsible for creating many international concert series, James Barbour: The Holiday Concert and Love Songs and Back From Broadway/Broadway in Concert (the latter in conjunction with Steinway Concert Artist Hershey Felder). He is currently in development on another one man show called The Ghosts of The Majestic and a feature film based on Ted McGraths’ play Good Enough.

As a motivational, keynote speaker and seminar host, he uses his 39 plus years of experience in the entertainment world to teach others how to Unleash The Star Power within themselves and in business and how to effectively communicate from the stage. His new book The Artist’s Survival Guide: What They never Taught You in School is available where books are sold. www.jamesbarbour.com Social: @JamesBarbourNow

Our guest interviewer is Peter Filichia, a New York-based theater critic, and writer of columns at TheaterMania.com and Masterworks Broadway. and BroadwayOnLine. Peter is the author of numerous books including Let’s Put on a Musical, and Broadway Musicals: The Biggest Hits and the Biggest Flop of the Season 1959-2009. He has served four terms as the president and chairman of the nominating committee of the Drama Desk, and has been a members of the nominating committee for the Lucille Lortel Awards. He currently is head of the selection committee of the Theater World Awards, and has hosted their annual ceremony for a number of years.

Lambs Pat Addiss and Magda Katz are the Collies  (Lambs lingo for ‘producer).

RossJune 10, 2022
Read More
Scroll for more
Tap
What To Watch September 7th To Take Away The Blues
Steppin Forward The Virtually Celebration of the Music of the Legendary Neil Sedaka is Back