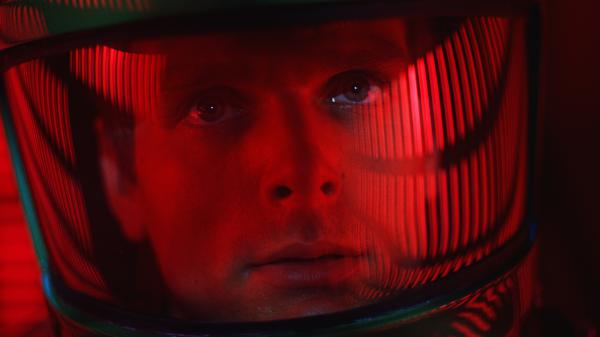 Dullea portrayed astronaut David Bowman in the 1968 film 2001: A Space Odyssey directed by Stanley Kubrick. Born in Cleveland, he is the son of two book-store owners, and grew up in Greenwich Village. He graduated from George School in Pennsylvania and attended both Rutgers and San Francisco State before deciding to pursue summer stock and regional theatre. Attending the Neighborhood Playhouse, he made his New York City acting debut in a production of “Sticks and Bones” in 1956. Dullea has also had a long and successful career on stage in New York City and in regional theaters; he has said that, despite being more recognized for his film work, he prefers the stage.

He has had a long-time relationship with the Westport Country Playhouse where in 1969 “Butterflies Are Free” with Blythe Danner transferred to Broadway. Dullea has resided in Westport since 1981. In the years since then, Dullea has acted steadily on the stage in New York City, and regional theaters, in productions of “Sweet Prince,” “The Seagull” and “The Little Foxes,” among others. His other film roles include David and Lisa (1962), Bunny Lake Is Missing (1965) and Black Christmas (1974). His cinematic roles since 1970 have included another “mysterious stranger” in The Next One (1984), and he also reprised his “David Bowman” role in 2010: The Year We Make Contact (1984), the sequel to 2001: A Space Odyssey. Dullea played the senator in The Good Shepherd (2006), along with Matt Damon and Angelina Jolie; the romantic comedy The Accidental Husband (2008) starring Uma Thurman; and the touching Mark Ruffalo social drama Infinitely Polar Bear (2014). On TV he was seen in such popular programs as “Law & Order,” “Castle” and “Damages.”

In 1999, Dullea married actress Mia Dillon. She is a Tony nominated stage actress whose Broadway credits include “Our Town” (with Paul Newman), “The Miser,” “The Corn is Green,” “Hay Fever,” “Agnes of God,” and “Da.” She has worked extensively off-Broadway and regionally. They divide their time between an apartment in Manhattan and a house in Connecticut. The couple will appear on the virtual talk together.

Lamb Magda Katz is the Collie (Lambs lingo for the event producer).

Suzanna BowlingOctober 21, 2021
Read More
Scroll for more
Tap
What to Watch: June 28
The Ramones, Four Chords and a Gun Punk Rocks Their Way Into Musical Folklore