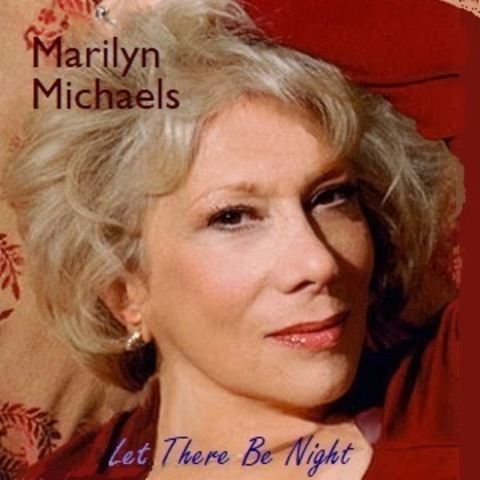 Marilyn Michaels is a singer, comedienne, composer, author and fine artist.  She was chosen by Jule Styne to play the role of Fanny Brice in the national company of Funny Girl, after which she starred in ABC’s Emmy winning series, The Kopycats.  She is the recipient of an Outer Critics Circle Award and Drama League Award for her performance in Catskills on Broadway.  Her character portrayals and impressions have been the focus of such talk and variety shows as The Tonight Show, The Today Show, Howard Stern, Good Day New York, The Ed Sullivan Show, and she has hosted several specials for WLIW PBS, Lifetime and Comedy Central.

Her book How Not To Cook for the Rest of Your Life and her CD’s Let There Be Light  are both available on Amazon.com [click on images below].

The interviewer is James Gavin, a free-lance journalist and author of four books and dozens of NY Times Articles. He is a world-wide public speaker, a Grammy nominee and recipient of two ASCAP Deems Taylor – Virgil Thompson Awards for excellence in music journalism. 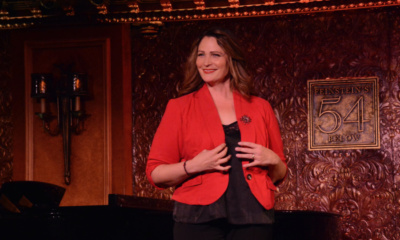