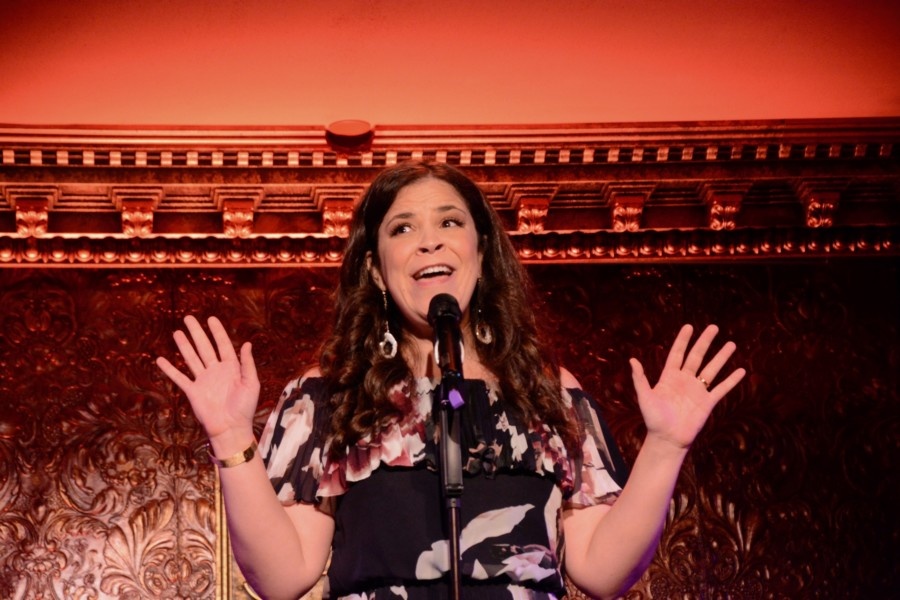 We knew about Daniel Radcliffe was starring in the Sondheim revival of MerrilyWe Roll Along Off-Broadway. Now Tony nominee Jonathan Groff and and Tony winner Lindsay Mendez are joining the cast as Franklin and Mary in the upcoming production of Merrily We Roll Along at New York Theatre Workshop. Radcliffe, is playing Charley. 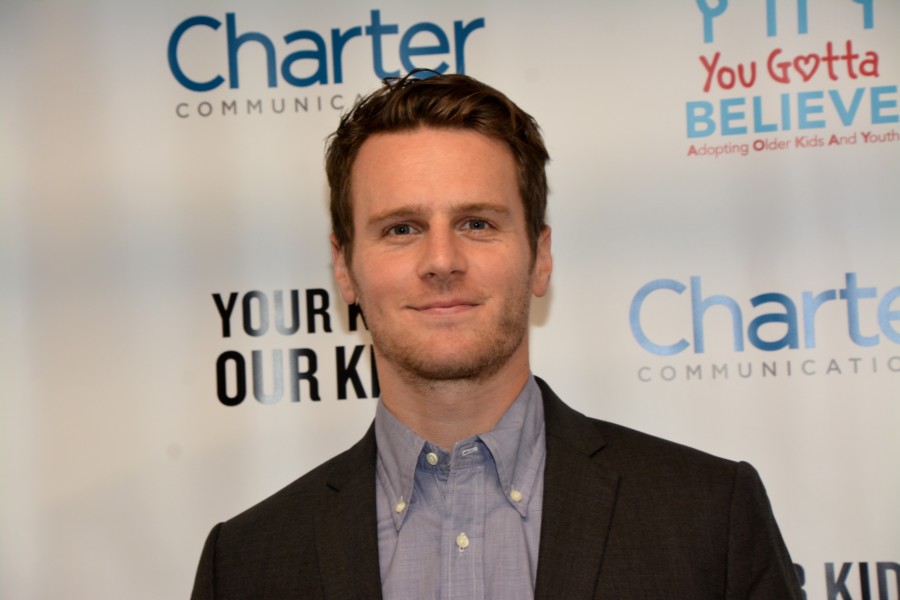 The musical features music and lyrics by Stephen Sondheim and a book by George Furth, will be directed by Olivier winner Maria Friedman and choreographed by Tim Jackson. Friedman first directed the musical at London’s Menier Chocolate Factory, which transferred to the West End’s Harold Pinter Theatre and won the Olivier Award for Best Musical.

Merrily We Roll Along tells of the turbulent relationship between composer Franklin Shepard and his two lifelong friends—writer Mary and lyricist and playwright Charley. 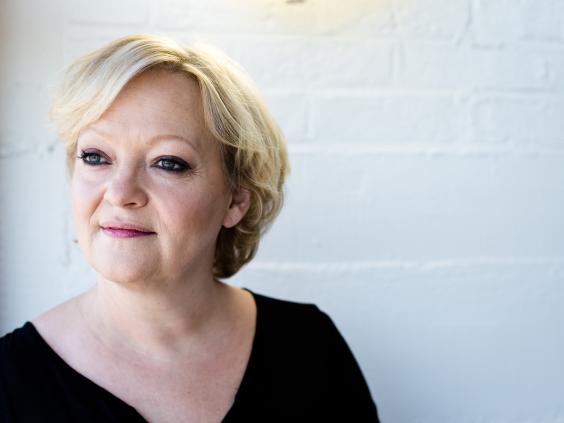 Merrily We Roll Along is part of the NYTW season that includes Anton Chekhov’s Three Sisters in a new adaptation by Pulitzer Prize finalist Clare Barron, directed by Sam Gold, American (tele)visions by Tow Playwright-in-Residence Victor I. Cazares, How to Defend Yourself by Liliana Padilla, co-directed by Rachel Chavkin, Padilla and Steph Paul, and The Half-God of Rainfall by Inua Ellams.

Merrily We Roll Along begins performances on November 21 and open on December 12. It will have a limited engagement through January 8, 2023. This is a production I believe will move to Broadway.