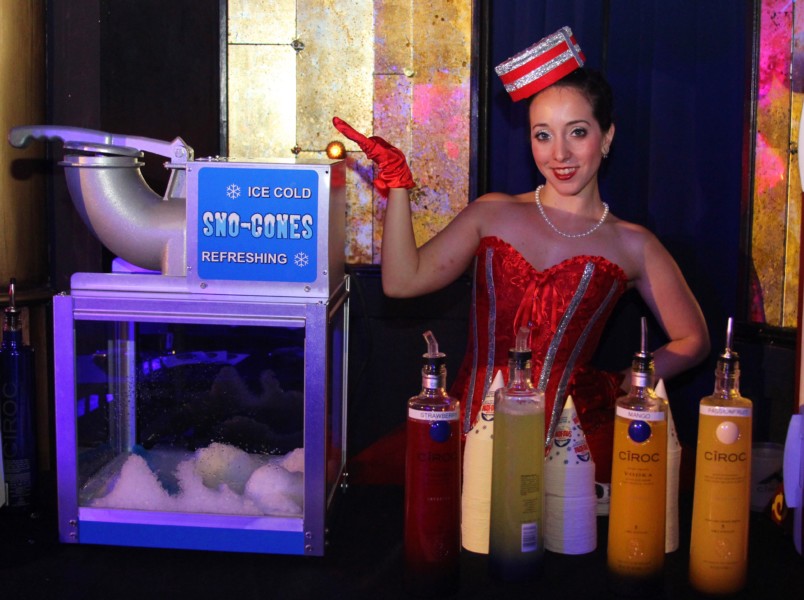 Times Square this weekend became the scene for some fun for a very special celebration. 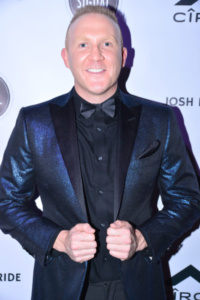 TV personality Josh McBride celebrated his 31st birthday with a reverse bar mitzvah, carnival theme celebration at Sony Hall on Saturday, September 9th during NYFW. It was truly a night to remember. 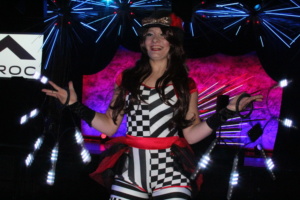 Over 300 of his closest friends and family attended the party at the midtown hotpot that was transformed into a carnival, complete with a cotton candy, popcorn and CÎROC™ snow cone concession stands. Lectro Raiders provided entertainment for the night with a Zorb Ball performer, LED fans, Stilt Walker and more. 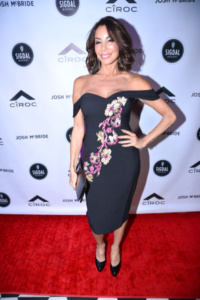 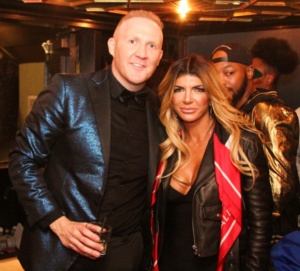 CÎROC™ Ultra-Premium Vodka,  as well as Sigdal Bakeri Authentic Gourmet Norwegian Crispbread sponsored the night that was powered by DJ NYCE and guests were surprised with a special LIVE performance by DAY26 (MTVs Making The Band).