Josh Young Makes His Cabaret Debut at Feinstein’s/54 Below

Josh Young Makes His Cabaret Debut at Feinstein’s/54 Below 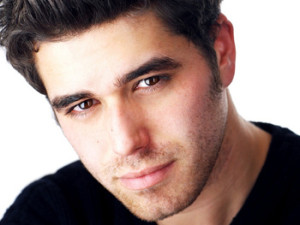 Josh Young Makes his cabaret tonight at Feinstein’s/54 Below. This multi-talented star is known for his performances as Judas in Jesus Christ Superstar (Tony nomination) and John Newton in Broadway’s Amazing Grace. His show will comprised of all of your Andrew Lloyd Webber favorites. The concert will include songs from Jesus Christ Superstar, Evita, Phantom of the Opera, and more as Young guides you through Webber’s most celebrated musicals and most thrilling numbers.

Hear Josh sing a song from his upcoming show.