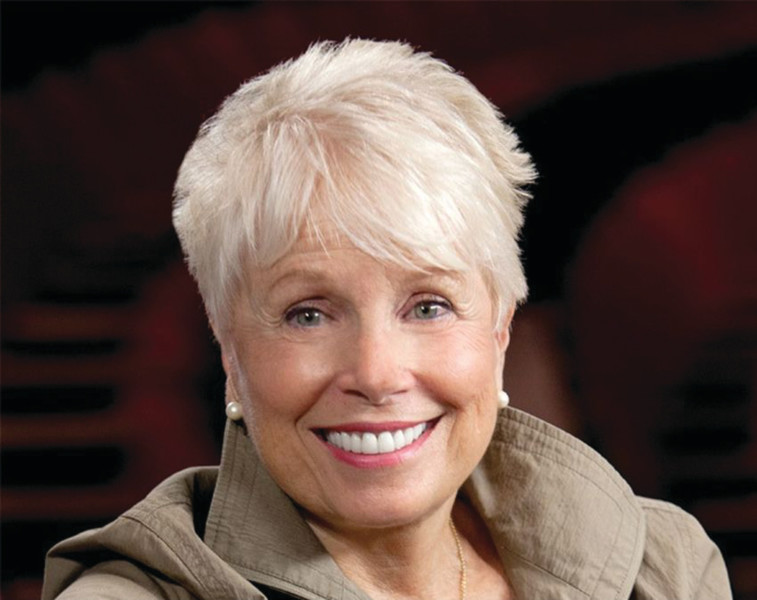 Joyce Bulifant’s extensive credits on stage and TV have made her a familiar face and popular personality. Most notably, as Marie on the Mary Tyler Moore Show playing Gavin MacLeod’s wife. Also, the film, Airplane!, and many appearances on game shows, especially Matchgame. But to those of us who were Disney fans and fans of Leslie Ann Warren we know her from the Disney Musical, The Happiest Millionaire.

Under contract at Universal she guest stared with Fred Astaire, and on The Virginian, Destry Rides Again, Thriller and many others. Among her many TV credits are staring on Perry Mason, Gunsmoke, My Three Sons, Just Shoot Me and Weird Science. She has performed in many theaters across the United States. Among her writing credits are two one woman shows, My  Life Upon the Wicked Stage and, Remembering Helen Hayes with Love which she has performed in various theaters.

Miss Bulifant’s latest films are a spoof of Taken called Tooken,  and the soon to released, I Hate Kids.

Miss Bulifant is the executive vice president of The Dyslexia Foundation; she has served on many boards and founded an Advocacy Center in Colorado for abused children.

Her new book “My Four Hollywood Husbands”, has received excellent reviews from readers across the US and Europe. This has led to many speaking engagements and TV interviews regarding the  book and her extensive career. Joyce’s book may be purchased on Amazon as a paperback or Kindle download – ORDER HERE

Joyce was filmed by the Lambs Virtual Conversation and was interviewed by Lamb Jay Michaels. Jay is not only The Lambs publicist, but a professor of communications at several universities, a published writer and reviewer.

For those who missed this landmark interview, we provide it now.

Suzanna BowlingAugust 1, 2022
Read More
Scroll for more
Tap
Modernized Emma in Look, Not in Speech, Streaming Simple Romantic Fun to the Masses
Ryan Murphy’s Over the Top “Hollywood” Delivers Just What Some of Us Need