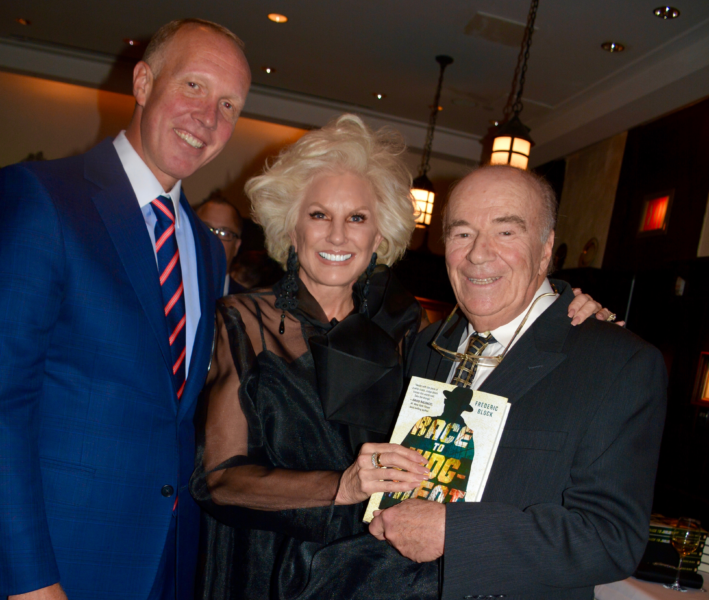 It was another beautiful fall night in New York City as Philanthropist Dianne Bernhard celebrated the launch of Judge Frederik Block’s new book, Race to Judgment, at the 21 Club. 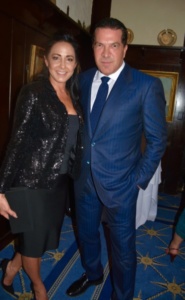 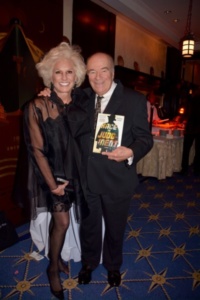 Race to Judgment is a reality fiction thriller based on high-profile cases and characters including Gambino mob boss, Peter Gotti, former Brooklyn DA Ken Thompson, and the Crown Heights riots and others that the Judge encountered during this 23-years on the bench. Former news anchor Harry Martin, Filmmaker Angela Bernhard Thomas and the President of New Jersey Institute of Technology Joel Bloom were also there to applaud the judge on his achievements.

Judge Frederic Block was appointed United States District Judge for the Eastern District of New York on September 29, 1994, and entered duty on October 31, 1994. He assumed senior status in 2005. During his 23-years on the bench, Judge Block presided over high-profile cases, including the trials of former Bear Stearns hedge fund managers Ralph Cioffi and Matthew Tannin, Kenneth “Supreme” McGriff, Peter Gotti, Lemrick Nelson and nightclub magnate Peter Gatien. He regularly sits by designation on the Ninth Circuit Court of Appeals. Judge Block first book was a best-seller entitled DISROBED: An Inside Look at the Life and Work of a Federal Trial Judge. He also co-authored the 1985 off-Broadway musical Professionally Speaking (music and lyrics). He has likewise published articles on a variety of legal topics.

Here is to another wonderful night in the city.